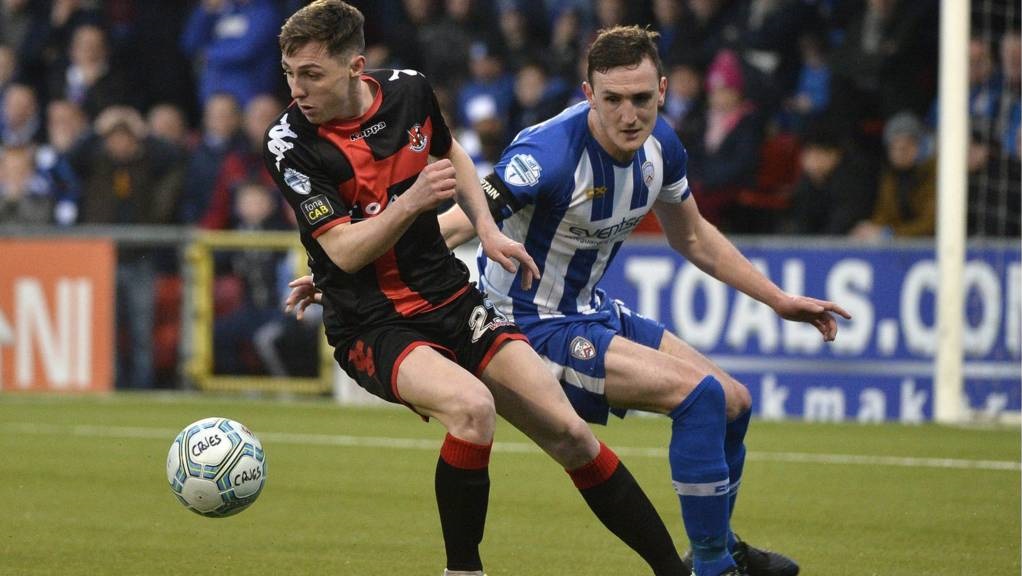 Crusaders are one of the leading teams in the Northern Ireland Premier League. Hatchetman, this is the nickname of the team, became champions last season and redeemed for the missed title in the penultimate round of the previous championship. They will now aim again at the top of Northern Ireland’s PL, where Lingfield in first in the table for now. Crusaders have already gone through a qualifying round of the Champions League and Europa League, where they were immediately eliminated from Ludogorets and Olympia. The champions of Northern Ireland are currently only concentrated in the local championship. They did not start particularly impressive and they already recorded their first loss. It came again from Linfield at home by 0-2. This loss interrupted a good series of Crusaders in the championship. However, they had only 2 defeats in their last 22 games in the league and as host they only lost to Linfield in their last 17 fixtures with most of them wins.

Coleraine  had a great chance of winning the title last season, but failed to do so, because of two draws in the last two rounds, allowing their current rival, Crusaders, to become a champion. Coleraine is ready for revenge and must take it. They have begun a strong championship and still have no losses. They have scored at least 2 goals in their five official matches so far since the start of the season. Coleraine has not lost in the league in 37 games, which is not easy and very impressive in the same time. The main problem for the guests is the draws. Only 2 times they have not scored as a guest in the last with 18 games in the league, though.

Both teams continued their participation in the League Cup by recording victories in the last round. If Coleraine win they will level Linfield on the top by points. Crusaders are 4 points behind the first place, so it’s an important match for both teams and a win will give a serious request for the title. These two teams are quite attacking, but they also have defensive issues. In their last 6 games, the “BTTS” option was always on. Crusaders rarely lose games at their home lately, but still the forces are now equalized. It seems as if after the boring games over the weekend in the Northern Ireland Premier League, in most of which there were no goals, the goal show is reserved for Monday night in the derby. We’re looking forward to an interesting fixture and exchange of goals between Crusaders – Coleraine. Prediction – BTTS at 1.68

Young midfielder, Lyons, is out