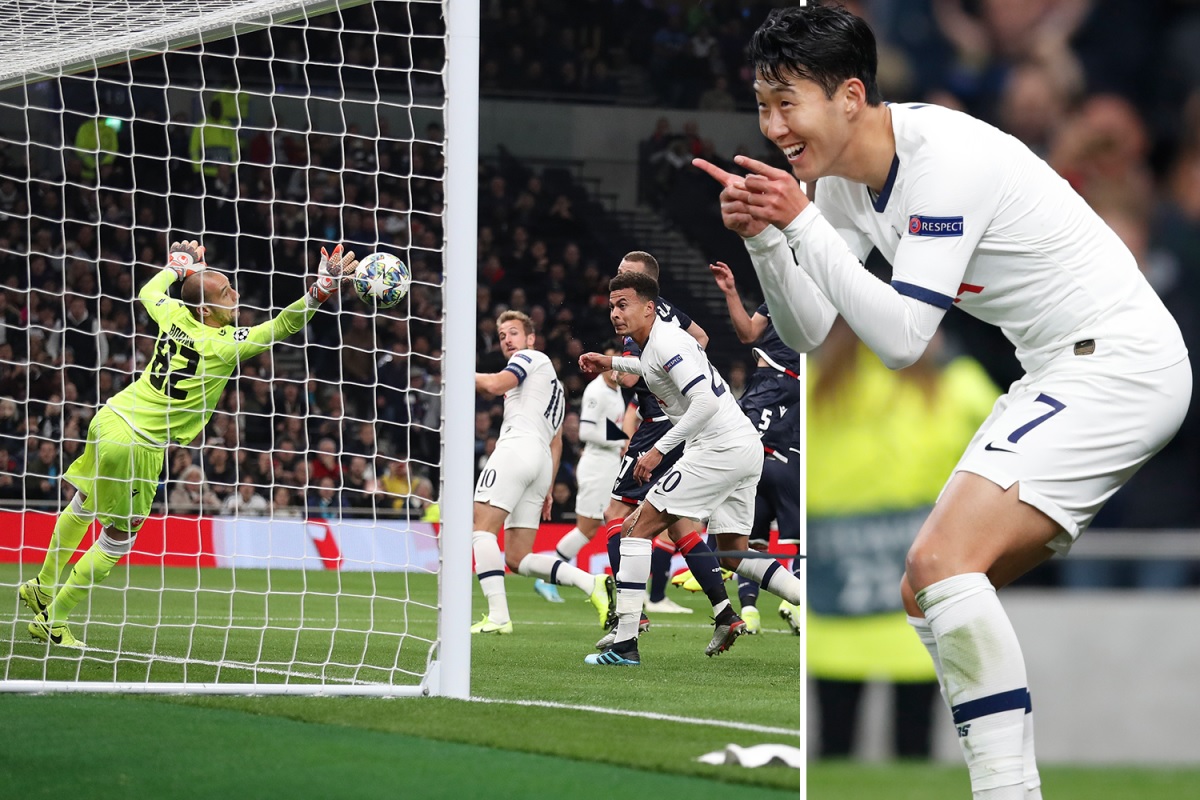 ANALYSIS AND PREDICTION FOR ZVEZDA - SPURS

Red Star are very aware of the chance they have. Last year, they fell into a terrible group and still won incredible success over the current European champion, Liverpool, as well as drawing with Napoli at home. This year, their group seems easier. The Serbs defeated Olympiacos and Tottenham are hesitant. With success today, Zvezda enters the top 2 with 2 remaining rounds to the end and then you never know.

Tottenham played a strange game with Everton. Everything was going well for the Spurs until a horrific injury involving Son and Aurier came to Andre Gomes from Everton. His ankle turned and the situation was very bad. We are unlikely to see him play in the next year, and Son received a red card, after which Spurs did not endure psychologically and finally allowed a goal. The match ended 1-1 and they remained far from the top 4.

Expert view : As for the Champions League, Tottenham are in a better situation. We think that they will not be so aggressive here that they will win because draw suits them. There is a lot of history in this stadium. Zvezda are extremely tough hosts and Tottenham know this well. We don’t expect much dominance from the Spurs and we won’t be surprised if they lose the match. Bet on 1st Half – Zvezda or Draw 1.63. The match for Tottenham will be very difficult.