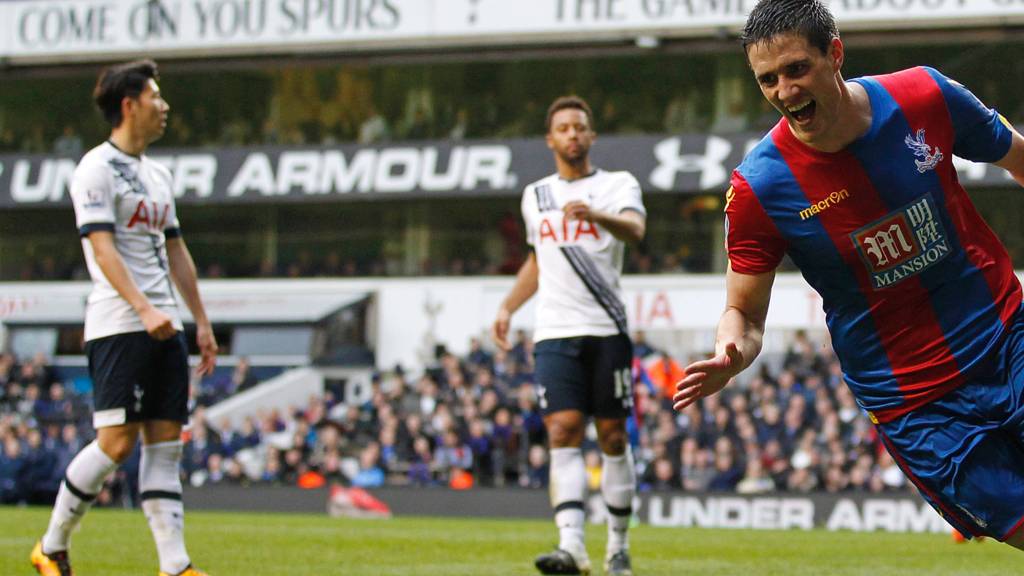 Crystal Palace continue to play well, but just can not win. The eagles are only 2 points out of the danger zone and Roy Hodgson’s chair is slowly rolling. Palace also got kicked out vs Middlesbrough in the League Cup, so they will now have better preparations for their matches in the league. They scored a goal against Chelsea in the last round, but they were generally unable to resist their strong attack. Still, the eagles did it before with Arsenal at home and were even close to the win at the end of the match. Now follows a third round of London derby with Tottenham, who had a tough game against PSV during the week for the Champions League. Palace have 5 losses and 1 draw in the last 6 PL games and their schedule is not getting better as they are visiting Old Trafford after the break.

Tottenham definitely does not impress. Spurs have their strong moments like the first half against Wolves, where they led 3-0 in this away game, but eventually they had to cross fingers for the victory at the end, because they conceded 2 goals. Against PSV Spurs did not stop to attack whole game, but missed so many chances and had to end the match with a so much needed comeback for 2-1. Even Kane’s winning goal came after a huge dose of luck. Apparently, the lack of Vertongen begins to take effect. Dier and Wanyama have also had issues with injuries lately and Dembele will be out for a while, so this definitely does not help to the tired Spurs that have not had a clean sheet in the last 5 games in all competitions.

Crystal Palace are playing at very high level in the London derbies and now they will be in front of their fans at Selhurst Park, where they got their first goals in the league just against Arsenal. They are obliged to take advantage of the Spurs problems and we expect them to score at least one goal. However, for sure it is not easy for them to make good performances at the back and we do not think they will be able to keep their sheet clean against Kane and company. Over the past two years, Tottenham got their wins by 0-1 here, but this time they do not look so good, so Our prediction for this derby is BTTS at 1.75.