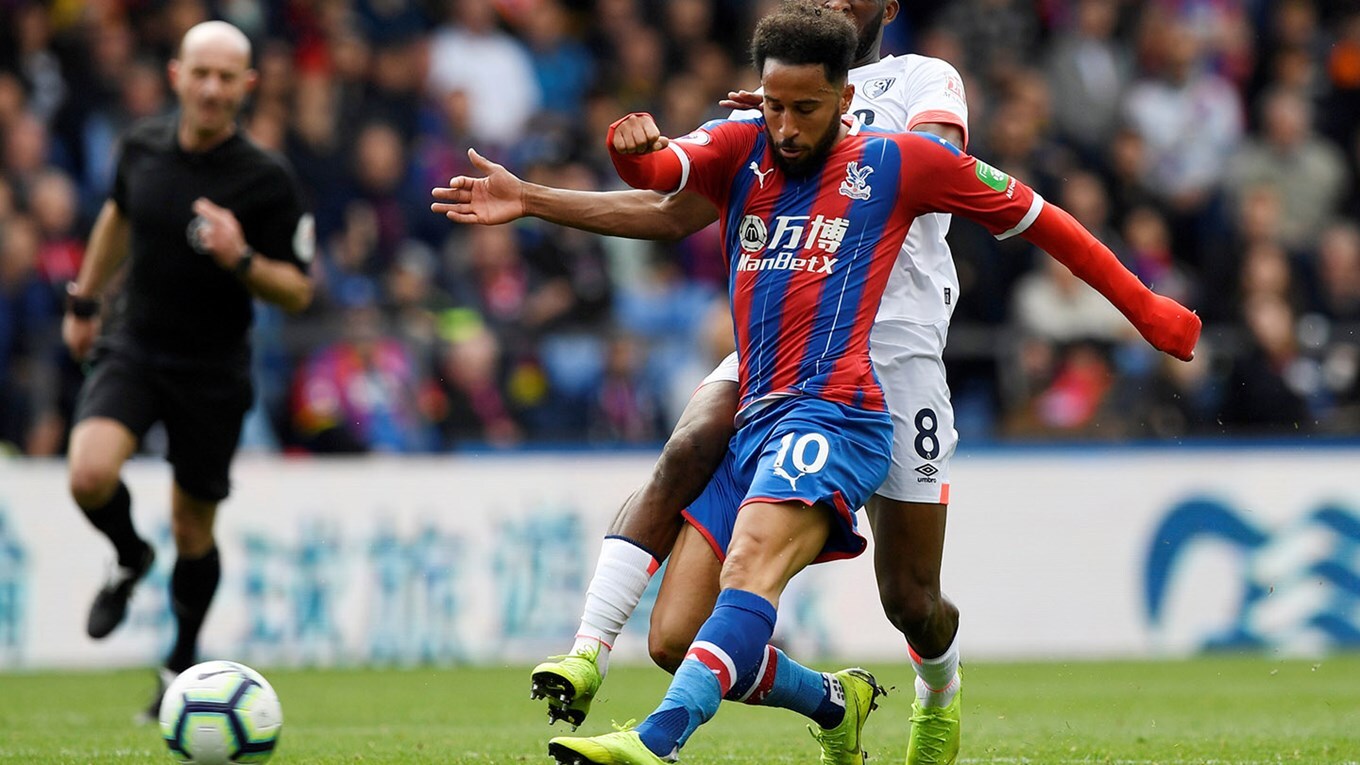 ANALYSIS AND PREDICTION FOR PALACE - BOURNEMOUTH

Palace prevailed over Burnley as a guest, proving again how much class they have in their squad and how big a problem is the lack of constancy. As if Hodgson did not know exactly how to play his team against teams with a particular style of play, and against others, he knows exactly what to do. Winning against Burnley as a guest is no easy task. After 3 consecutive losses and a draw, Palace dropped to 11th place, but they were down 1 point from 5th, simply because the difference in standings is minimal between everyone.

Bournemouth recorded another failure in the front round. However, the Cherries showed the character of Tottenham Stadium and became the 3rd team to score 2 goals in a row since Jose Mourinho took over. The difference between 17th, Everton, and 5th, Tottenham, is only 6 points, so any one team at the moment can pull well above the rest with a series of 3-4 wins. Bournemouth has for the time being won most of its points mainly against teams that are held to be weaker than them purely as individuals in the squad.

Expert view : Palace here are the favorites and most likely to score, because the Cherries are rather weak in defense this season. However, they have never failed to score at Selhurst Park, and a new loss to 0 would be too heavy and undeserved for them. However, Bournemouth have scored at least 1 time in each of their last 4 games, and they have a lot of strong players in the front positions. Prediction – BTTS at 1.80.

Bournemouth have scored in 5 of their last 7 league appearances