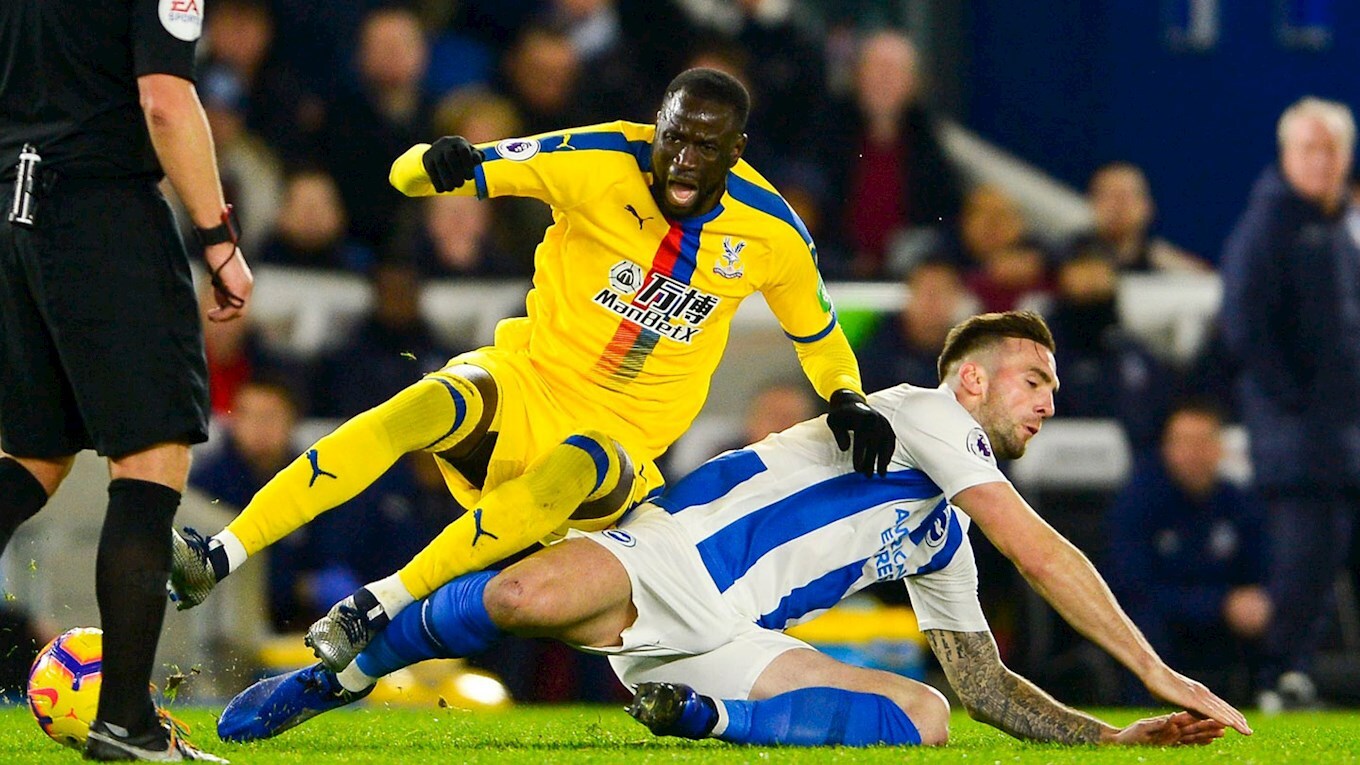 ANALYSIS AND PREDICTION FOR PALACE - BRIGHTON

Palace already have 7 points in their last 3 games, but they are not yet satisfactory in the standings if we count the class they have individually and overall as a team. Eagles play in a certain way and almost do not cheat on their style. Moreover, the players know each other very well already, because the first eleven is almost always clear, and Palace does not have many new players, which means now is the moment where we have to see the true potential of the team.

Brighton has shown a very solid game lately. Ever since their loss to Liverpool at Anfield, they impressed in the second half. Victory over Arsenal was huge, and in the last round they did not lose to Wolves, who are in great shape. Brighton does not have Palace class players, but Potter has created a rather united team. 4 of the 5 losses to the Seagulls out of home in the league were against teams from the top 6 from last season.

Expert view : Few people know that this match is actually a big southern derby and is therefore left on Monday. Although Palace and Brighton are not in one city, the feud between the two clubs is enormous and has a history. Hodgson himself stated that when he was young he was a fan of Palace, but then the rivalry was not as serious as it had been since the 1970s. Currently, Palace are a slight favorite because they host and are actually better, but in this derby everything can happen and the truth is that Brighton knows how to play against Palace. Last year they beat them at Selhurst Park. We expect that they will not lose now. Prediction – Draw or Brighton at 1.55.