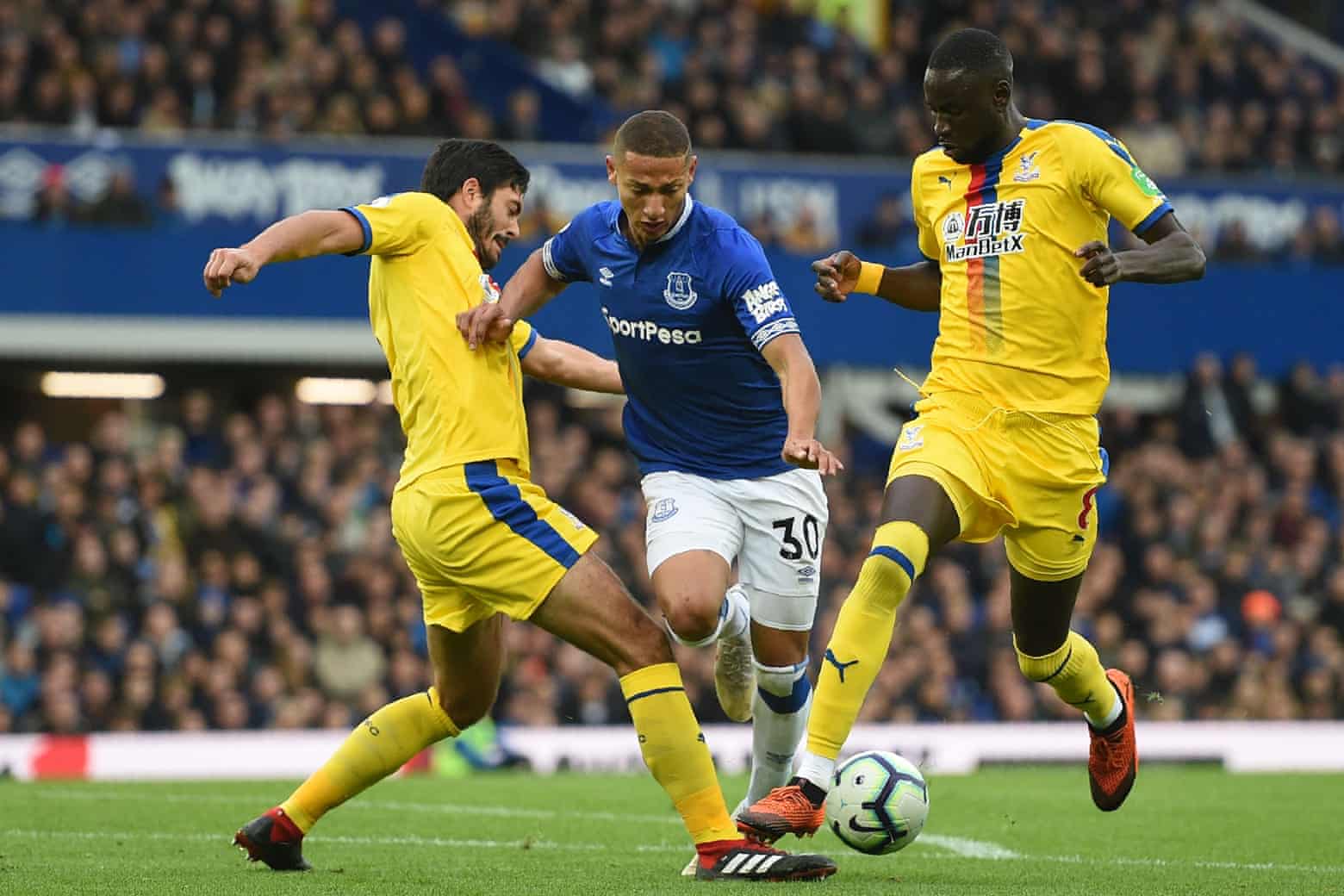 ANALYSIS AND PREDICTION FOR PALACE - EVERTON

Palace parted with Wan-Bissaka, who headed for Manchester United. The Eagles got a lot of money for that, but now Zaha has applied for a transfer. It is quite possible that he will leave, and Batshuayi loan expired. However, Palace officially attracted Aye from Swansea, and new additions are McCarthy from Everton who has been injured for a long time, and Gary Cahill as a free agent from Chelsea.

Everton sold Vlasic, Lookman and Gueye for quite a bit of money, but got great talents and are finally expected to have no trouble in attack for a long time. The young star, Moise Kean, arrived from Juventus for 25 million pounds, and Gomes is now officially a Toffee player. The talented defensive midfielder, Gbamin, is Gueye’s replacement and comes from Leipzig. Delph was also attracted to Man City, and Iwobi arrived from Arsenal literally in the final minutes of the window.

Everton’s form is good. They played very well in their friendly matches and conceded only 1 goal in 5 games. Marco Silva has ambitions to make Everton the best team after the top six and even get involved in the fight for these positions. Of course, the competition is brutal, but that’s why such players were attracted. Palace were quite defensive in their home games last season, with Everton showing stability in defense. In addition, these two teams rarely make spectacles, which is why we give Under 2.5 goals at 1.70.

7 of their last 9 games between Palace and Everton have under 2.5 goals

Leighton Baines (6/0 D) is under question.