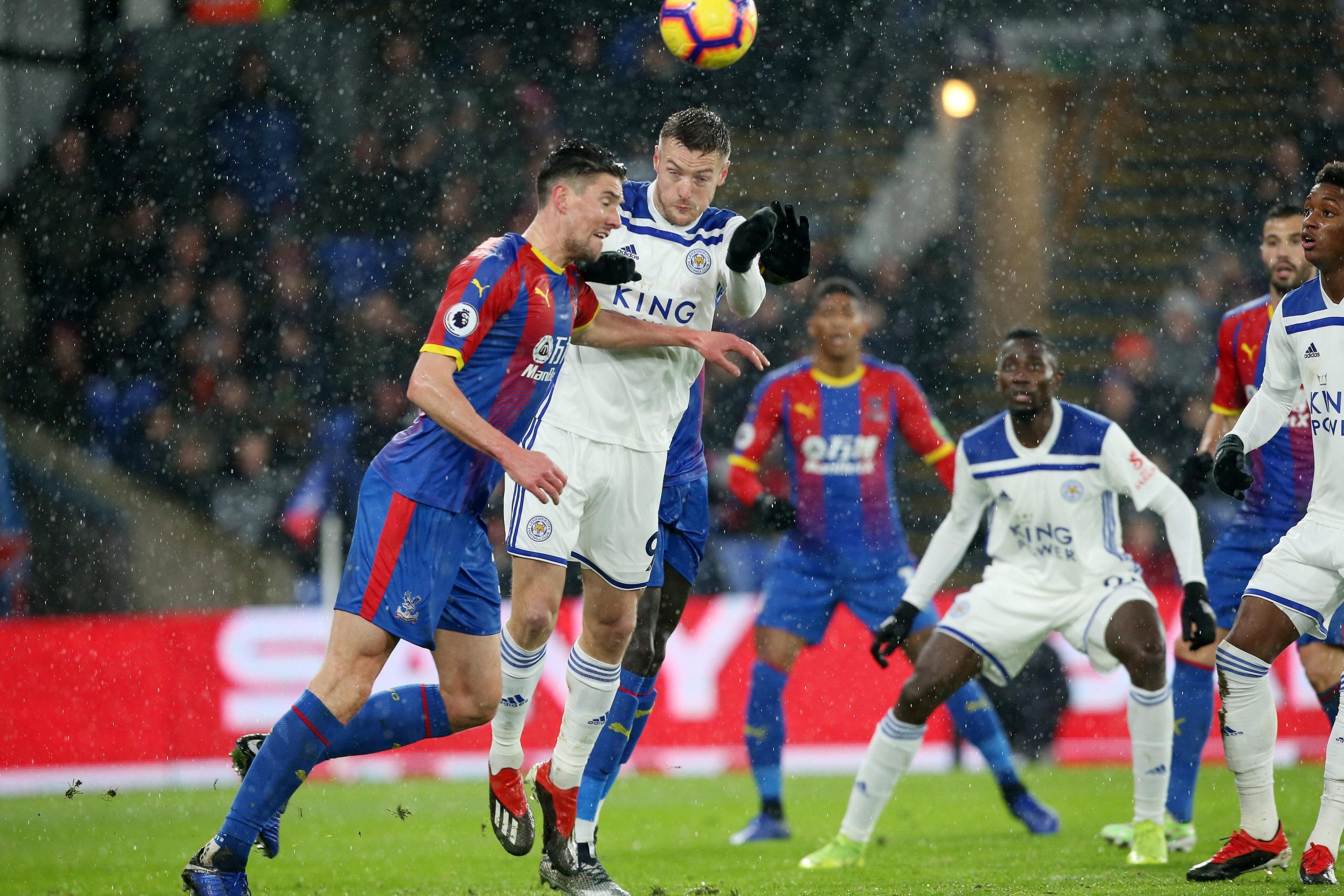 ANALYSIS AND PREDICTION FOR PALACE - LEICESTER

Crystal Palace are an impressive team considering they struggled to survive two seasons ago and are now near the top 4. All thanks to Roy Hodgson. Last season, the Palace did well as a guest, and they had a lot of difficulties at home, but now this is not longer the case. Zaha is not in top form and is likely to be sold in the next transfer windows because he appears to be often playing with no desire and his money will be enough to make a good selection and Zaha to be replaced.

There are people who are wondering if this Leicester team is more impressive and even better than the Rodgers team in Liverpool 5 years ago. Interesting judgments, but certainly the North Irishman still has a lot of work to do to make the Foxes a team vying for the title, as happened with Liverpool in those days. Currently, Leicester are the number one contender for fourth place, however, given the huge problems of United, Tottenham and Arsenal, and the foxes play without fear and are constant.

Expert view : We expect at least a goal from the guests without any doubt as to their current form. They have only 2 losses this season, but against United and Liverpool as a guest, and in the both game can’t be said that certainly the Foxes deserved to lose. Palace, for their part, have Ayew in an attack that is in shape and capable of scoring. In addition, Leicester does not worry about goals in their net. They play more offensive football with Rodgers, so the game here is more like BTTS at 1.80.