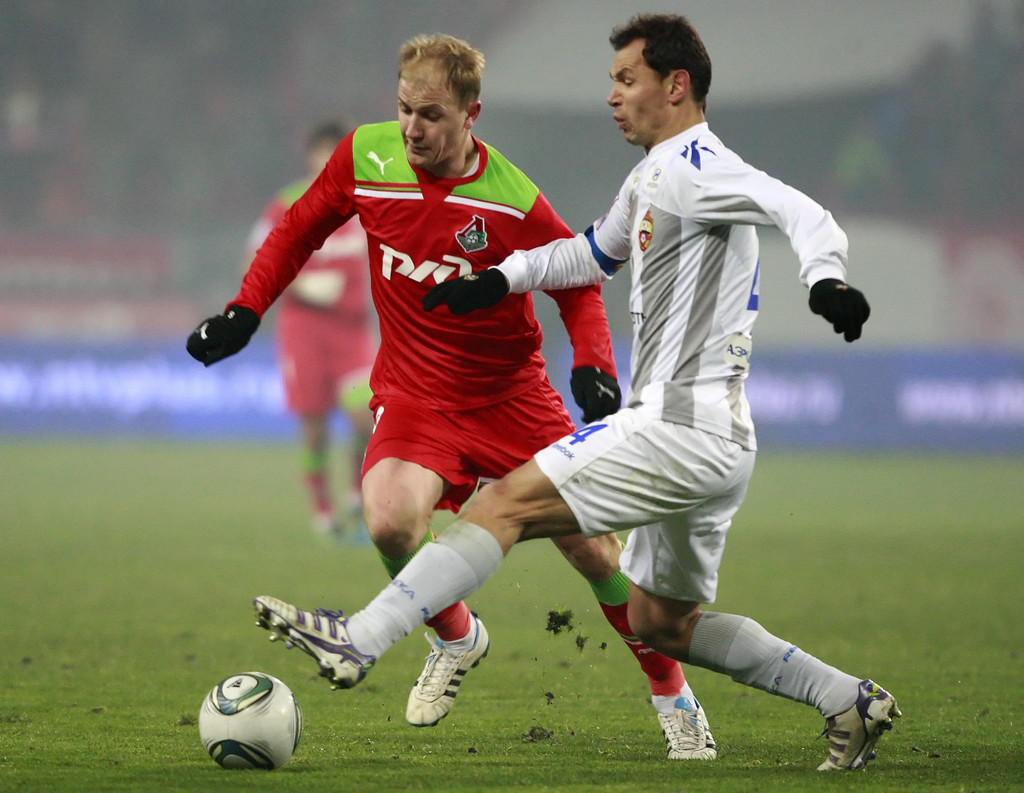 ANALYSIS AND PREDICTION FOR CSKA - LOKOMOTIV

CSKA Moscow lost very surprisingly to Krylya Sovetov in the first game of the Russian Premier League, but then corrected against Orenburg. This season will be slightly different for CSKA. They will not play in the Champions League and will participate in the Europa League group stage, which is not the biggest joy, because they will not be fresh enough for the Russian fixtures.

Lokomotiv Moscow had more problems than CSKA in the first rounds, but they got more points. They were close to losing to Rubin, and then they had to turn Tambov. Still, the team’s shape is good, but their game is not impressive. They have 11 consecutive games without losing, and has won the Super Cup against Zenit, but many of these wins were in friendly matches.

Expert view : It’s a tough match to predict because it’s a derby, it is at the start of the championship and both teams are even and have some weaknesses as well as problems overall. We will bet on CSKA 0.0 AH at 1.57 without much confidence, but Loko very rarely defeats CSKA at their stadium. It has happened twice in recent years, but before that there were serious series of losses and draws, and the play of CSKA seems more reliable at the moment.