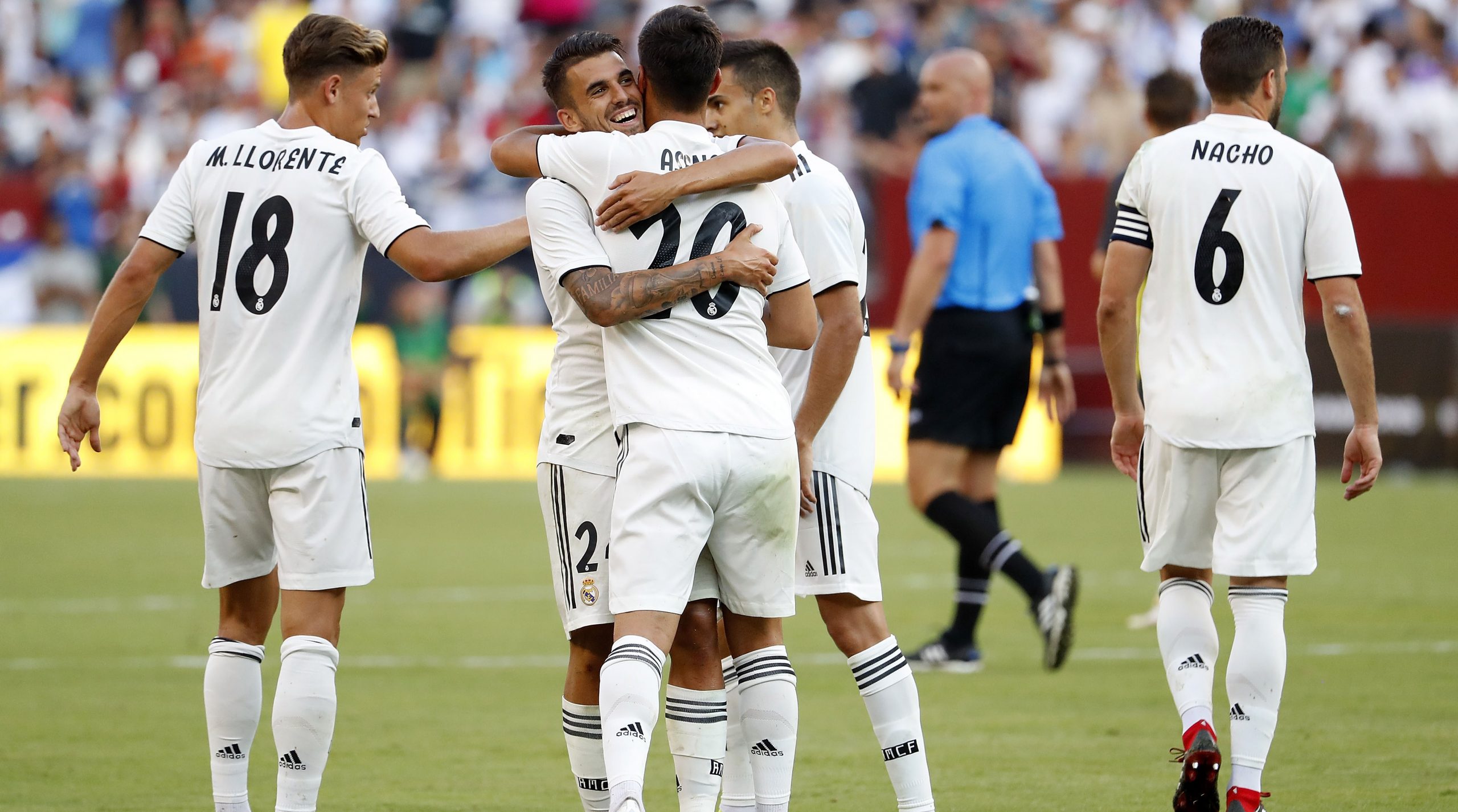 CSKA started their season very hard in Russia, but they got into good shape and now have 8 games in a row without a loss. They also got a draw in their visit to Victoria Pilzen in the last round of the Champions League, losing 2-0 in the first half and the equalizing goal came late in the added time of the match. The Moscow team showed a character and now face Real Madrid who don’t seem so confident. At home CSKA are good, although they do not have a wonderful record. This is hardly a game that if they lose, they should make a big drama, but now it’s not such a bad time to meet Los Blancos. CSKA has missed to score in only 2 out of the last 17 home games.

Real Madrid lost 3-0 to Sevilla, then made a very even game with Atletico, which finished 0-0. The good thing for Real is that they still share the first position with Barcelona, ​​so these are not fatal results. But the Spaniards must have made their mind for these games. They defeated Roma by 3-0 in the last round and they also chase the victory here as their goal is the first place in the group. It is clear that if they provide it faster, they will have the opportunity to relax and make some rotations in the last matches in their squad, which will help them conditionally. Real are very strong in the Champions League and score a lot of goals. The last time they failed to score was in Man City’s visit in April 2016 when they eventually won the tournament later.

CSKA and Real M already have 2 matches between themselves at round of 16 in the Champions League. It’s about 2012, when the first match in Moscow finished 1-1 and then Real defeated the russians by 4-1. We do not think Real Madrid is in such a bad shape despite the last two disappointing results. We expect the difference in class to prevail here. Our prediction is Real Madrid over 1.5 goals at 1.64.