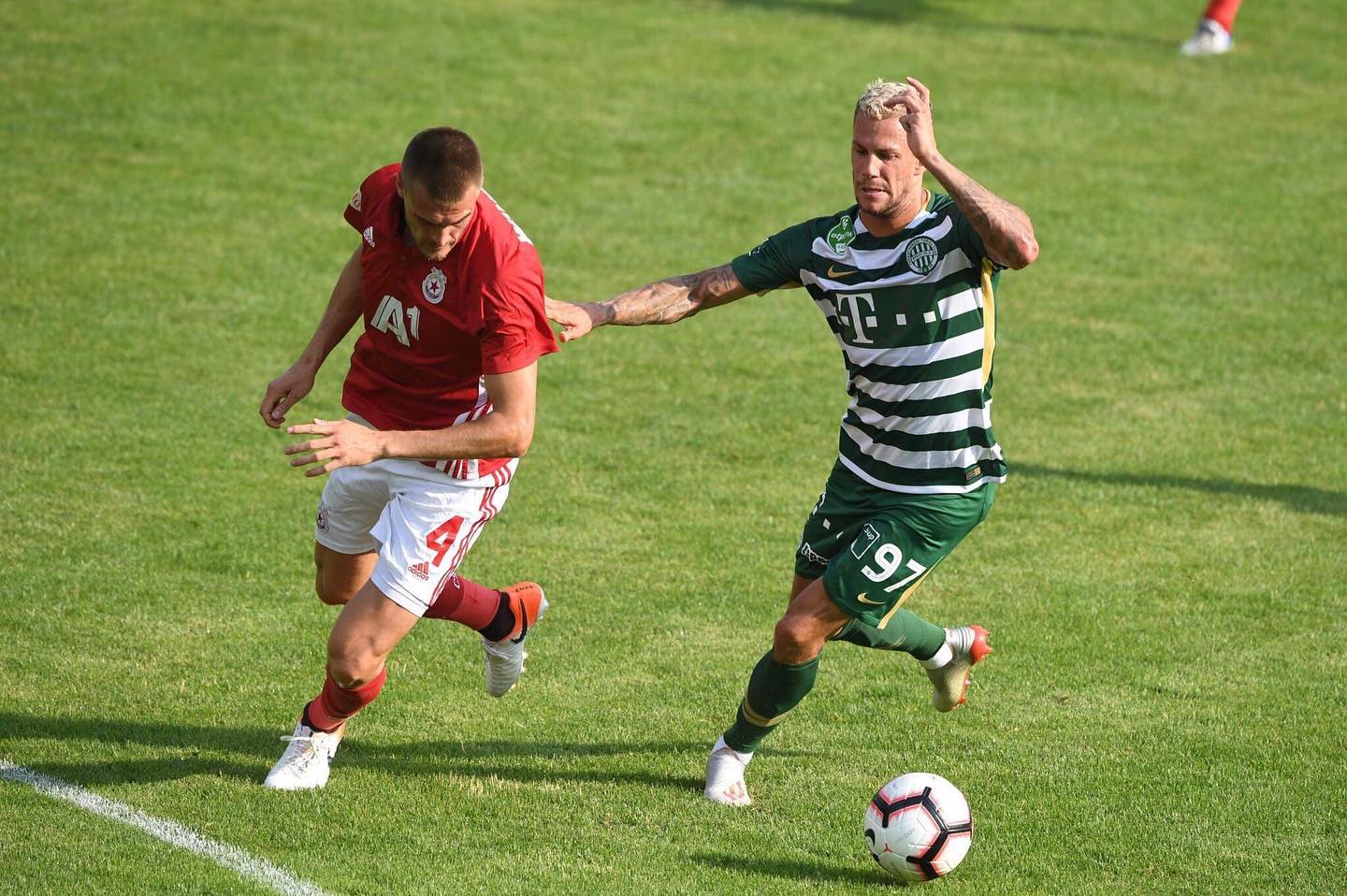 ANALYSIS AND PREDICTION FOR CSKA - TITOGRAD

CSKA played strong pre-season matches, despite some bad results. Still, the team defeated the Austrian champion Salzburg, with no conceded goal, which is an achievement. There is information that CSKA will have some surprises in the squad, as Mitkov might play on the right wing. He is only 18 years old, but has already shown enough value to play in such an important game. Gyasi and Jorginho are no longer in the team, but CSKA has taken new players on their place.

Titograd is a team from Montenegro, which last season managed to reach the 4th place and so took the last spot for participation in the first round of Europa League. The team has no serious traditions in Europe, but in particular in recent years they have recorded several performances, the first of which was in 2013. At least at this stage in their tournaments they play very steadily.

Titograd has always approached quite defensively in its games away from home of Europe, which is logical. More importantly, they have not played any games for 2 months and in fact this will be their first test, so we expect them to be very cautious. CSKA have a very strong defense and no one expects the reds to concede a goal at home from Titograd. We think they will not score 4, too, because they are not a team that scores many goals in their matches. Prediction – Under 3.5 goals at 1.50.