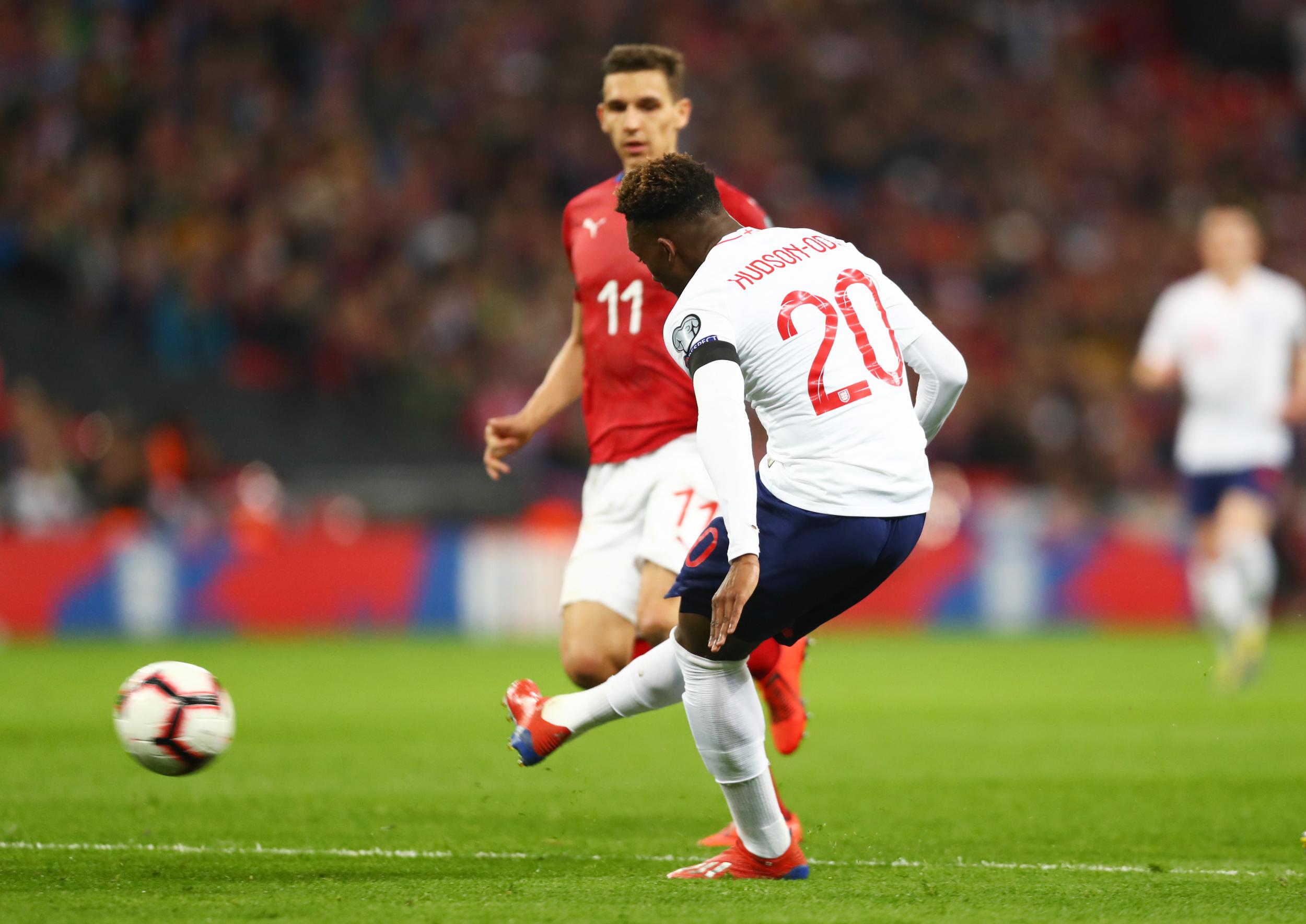 ANALYSIS AND PREDICTION FOR CZECH - ENGLAND

The Czech Republic probably learned from the defeat they received from England at Wembley 0-5 in the first match of the group. The truth is that the Czechs had nothing to do because they are much weaker than the three lions, but at least they can play today’s tactical game better. Of course, in such meetings it is unlikely that the Czech Republic will take something as a guest, but there are chances at home.

Gareth Southgate has said he wants England to secure the ranking as soon as possible, which is normal, but we’re sure the three lions will pull back a bit. This means that they will not play at 100% as the first few games. There was a clear distraction in defense vs Kosovo, they are just sure of their participation in Euro 2020, even now.

Expert view : The squad of England is almost complete. It will again rely on familiar faces in the front positions. Interestingly, many of these players are coming after a rather disappointing week for them and their teams. It’s about Sancho, Sterling, Kane, Rashford. We expect the British to have difficulty attacking in the beginning and not to play the 1st half with the goal of leading at any cost. The Czechs are very strong at home in defense. Prediction – 1st half – Czech Republic or draw at 1.80.