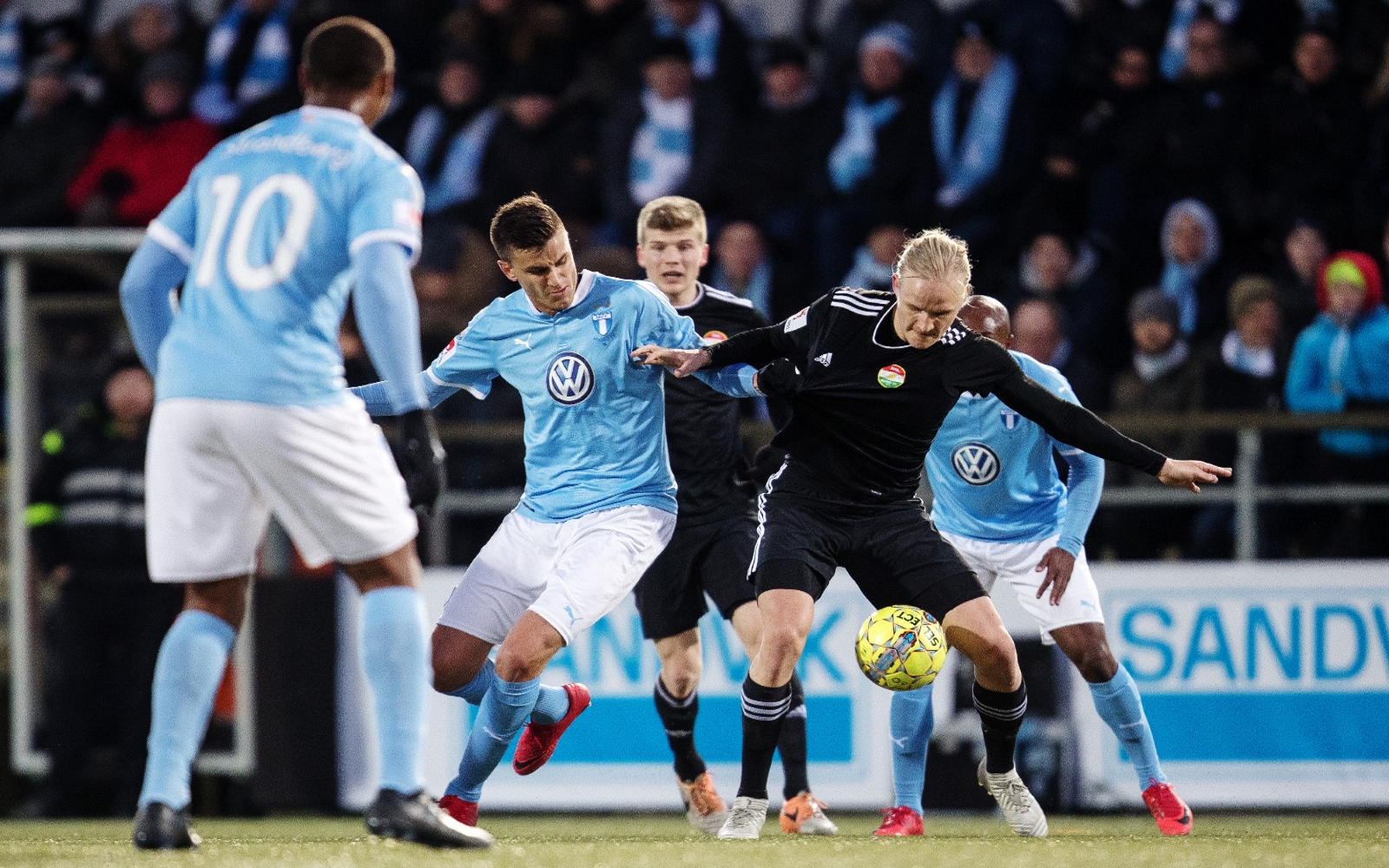 After MOL Vidi kicked out Ludogorets from the champions league, Malmö also struggled with the Hungarians. The skyblues have only reached 1-1 during the week and will now have to do a very serious job if they want to go trough to the playoffs. Although they are in a series of 8 straight games without loss, they are hesitant, especially in defense. Malmö lagged a lot in the fight for the title and now they are 11 points behind from the first AIK and is also 6th in the ranking. Realistic is to expect them to enter the top 3 and a show good performance in the Champions League.

Dalkurd is anchored at the bottom, but have a real chance of survival and do not play as bad as the results show. They still rely heavily on their performance at home. Currently, however, they are in a series of 3 consecutive losses, the last two being the direct competitors – Sirius and Bromapojkarna. Now they will necessarily try to take advantage of the fact that this match is between the two key clashes of Malmo in the Champions League.

Although they are at the bottom, Dalkurd still have no match in which they did not score as a host. On the other hand, Malmö have just one single clean sheet as a guest and three in the season overall, which proves their problems in defense. The last game between these teams ended 1-1 at the start of the season when Malmö was in terrible form.