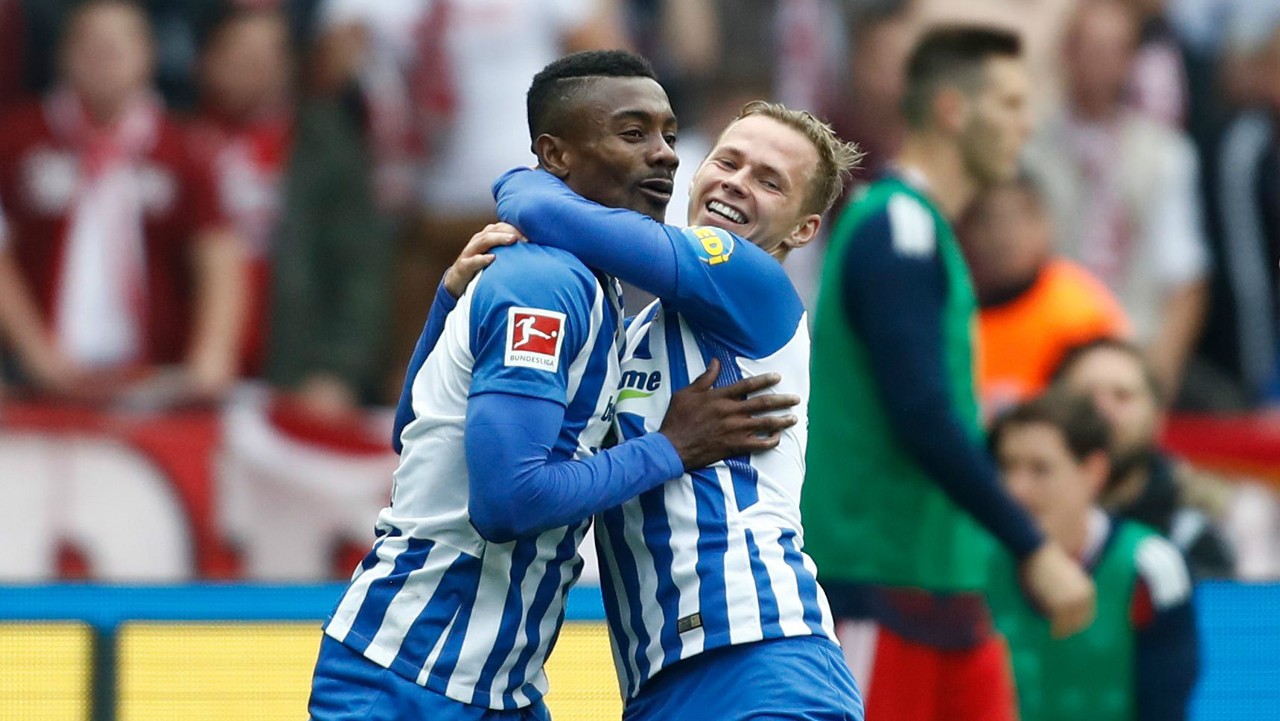 ANALYSIS AND PREDICTION FOR DARMSTADT 98 - HERTHA

Darmstadt are ranked 12th in bundesliga 2 and, overall, are not in very good shape lately. In their last game, Die Lilien defeated Greuther Furth with 2-0, but before that they had 4 losses and 1 draw in the previous 5 games. Darmstadt’s defense is definitely quite unstable at the moment, because they have conceded 13 goals in their last 6 games. It is very likely that Darmstadt are not so concentrated in their Cup matches this year and put more energy in the local championship. Usually, we rarely see Darmstadt going far into this phase, as most of the times they pass only 1st round.

Herta are in top shape, having only one loss in their last 15 games. They defeated Bayern already and made 2-2 in the last round in the Bundesliga with Dortmund. Certainly this team, Hertha, has a lot of potential and their goal will be even a battle for the top 4 this season. Their attack also worked well as they did not manage to score only against Mainz 05 in their last 25 games. Hertha has been eliminated twice from Dortmund in the last 3 seasons in the cup, and they don’t make mistakes too many times against second-division teams.

This year, the final will be in Berlin at Hertha Stadium, which is a huge motivation for the team. Certainly Dardai will make some changes, but Hertha’s form is very strong now and they are top performers in all matches, as can be seen even in their friendlies, where they get good results. Herta’s attack is good enough to score a few goals for Darmstadt. Our prediction is Herta over 1.5 goals at 1.71.