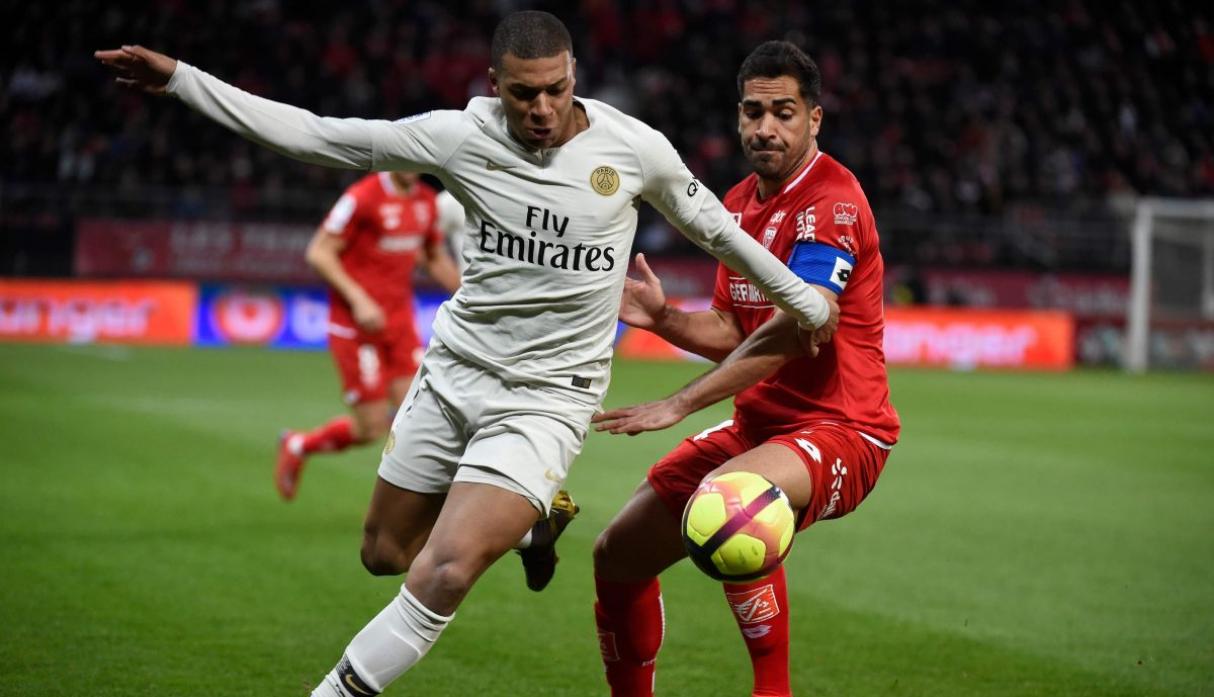 ANALYSIS AND PREDICTION FOR DIJON - PSG

Dijon continue to be anchored last. However, they have taken points in their previous matches. They have 2 wins, 2 draws and 1 loss in the last 5, which is not a form of team at the bottom of the standings. Accordingly, with 1-2 more wins in the next rounds, they can leave the relegation zone. This is unlikely to happen given that they are playing with PSG today. Dijon have not yet shown what they can do against the strongest teams in the Championship at the moment because they have not yet met them.

PSG smashed Marseille last round. Mbappe was at his best again and the Parisians scored their four goals in the first half, respectively, in the second half they saved energy and are now ready for another big win. PSG again open a big difference with the 2nd and currently it is 8 points. When most of the first team players returned to attack, the Parisians’ form improved dramatically, and Icardi began to enter good form. He is already demonstrating the game he was showing in his strong years at Inter.

Expert view : We expect an unequal match in which PSG will do what they want. Of course, we have often witnessed an underestimation from the Parisians simply because they have no competition in Ligue 1 and sometimes do not have enough motivation and have weak matches. We do not think that such an outcome will be reached today. With this form of Mbappe and Icardi playing against the weakest team in Ligue 1, PSG will be more likely to win the game with ease and many goals. Prediction – PSG to score in both halves at 1.62.

PSG have scored 17 goals in their last 4 games