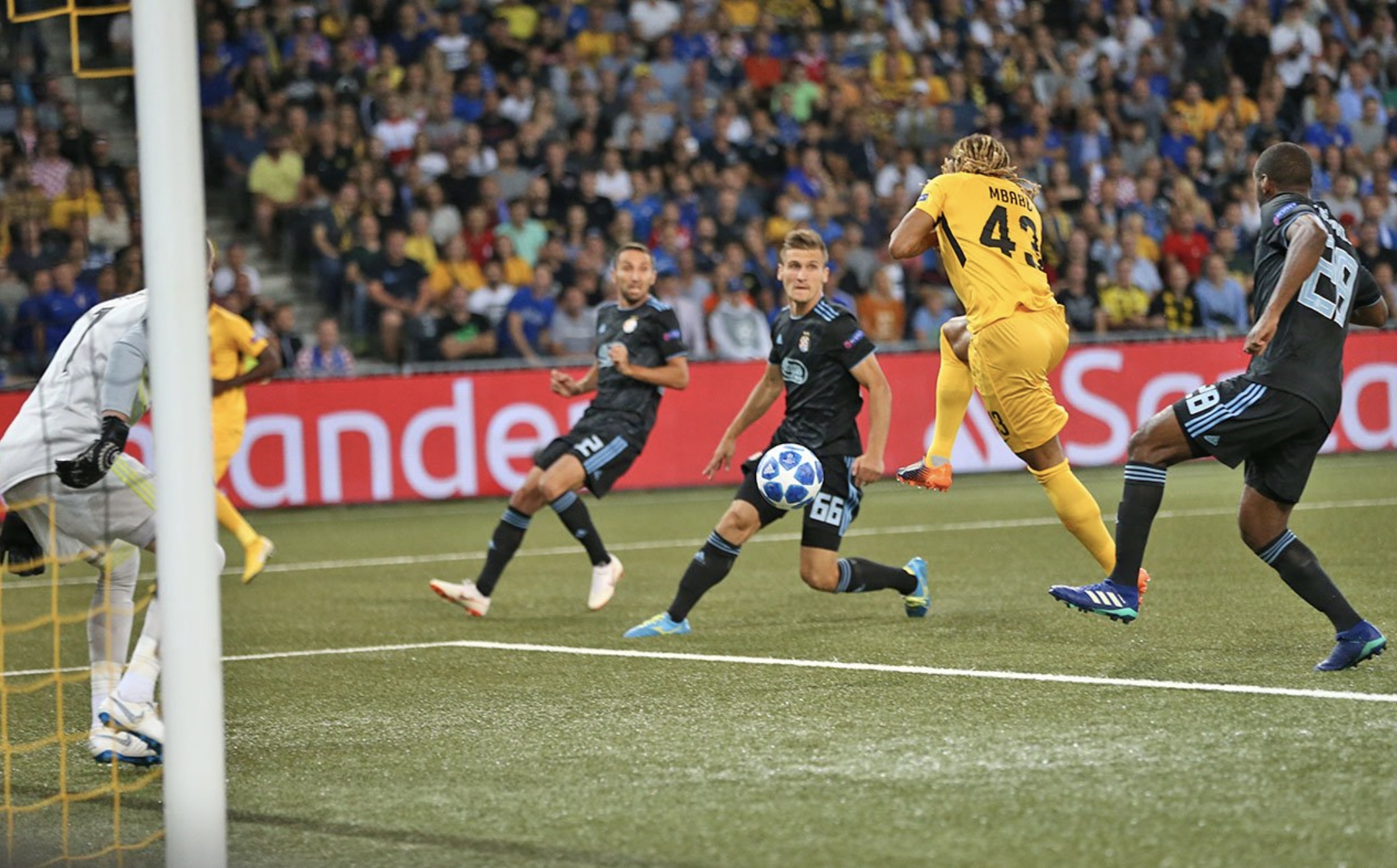 The first match was very equal and the same is expected for the rematch. There is no obvious favorite. In the last game Young Boys started impressively and were leading in the second minute after a great attack with many combinations and real class. Then they continued to dominate and attack until the end of the half-time when Dinamo Zagreb made a deadly counter attack and scored their goal. In the second half the roles were exchanged many times, but Zagreb definitely had 2 pretty clear chances, in one of which even the crossbar was hit.

Definitely Dinamo Zagreb now have a little bit bigger chance to go through after the first game. They defeated Lokomotiva in the local derby by 1-0 in the last round in Croatia and are already first with 13 out of 15 possible points. Dinamo are in great shape. They have lost no more in 19 consecutive games, and 15 of these matches have been victories. The hosts are 13-2-0 of the last 15 games at home. When they last took part in the Champions League, they entered the groups. That was in the 2016/2017 season.

Young Boys are again chasing the title in Switzerland and are the first to win 5/5. The yellows have dominated their country lately, but are chasing a goal in Kiev, too. In the summer they did not make major changes in their composition. Still, they sold their main defender, Kasim Adams, to Hoffenheim for 8 million euros, and another central defender, Burki, went on a free transfer to Zulte-Waregem. The left back, Garcia, arrived from Werder, and Adams was replaced by the youngster, Mohammed Kamara, Hapoel Raanana. The problem with Young Boys may be the inadequate experience they have in the Champions League and, in general, the terrible statistics they have in this tournament. This is sixth participation for them in history and in their 17 games in the tournament, they only have 4 wins, 3 of them are at home. As guests have 8 losses and 1 win, which was back in 2010 against Fenerbahce.

The two teams have no history with each other and the only match between them was last week. This collision is quite equal and it is not easy to say with certainty which of the two teams will continue. Our prediction and expectations, however, are in favor of Dinamo Zagreb. The reason for this is the much bigger experience and traditions that the Croats have in the tournament, and the home factor is of utmost importance. From the first game, what could serve us as an argument and the thing that made an impression was the Croatians smart and cool game. They are the team that looks more prepared and knows how to get the victory. Prediction – Dinamo Zagreb to qualify at 1.85. It is quite possible, however, again to see “BTTS” at 1.65, so this is the other option for this match

No missings, but few changes in the starting 11 are possible