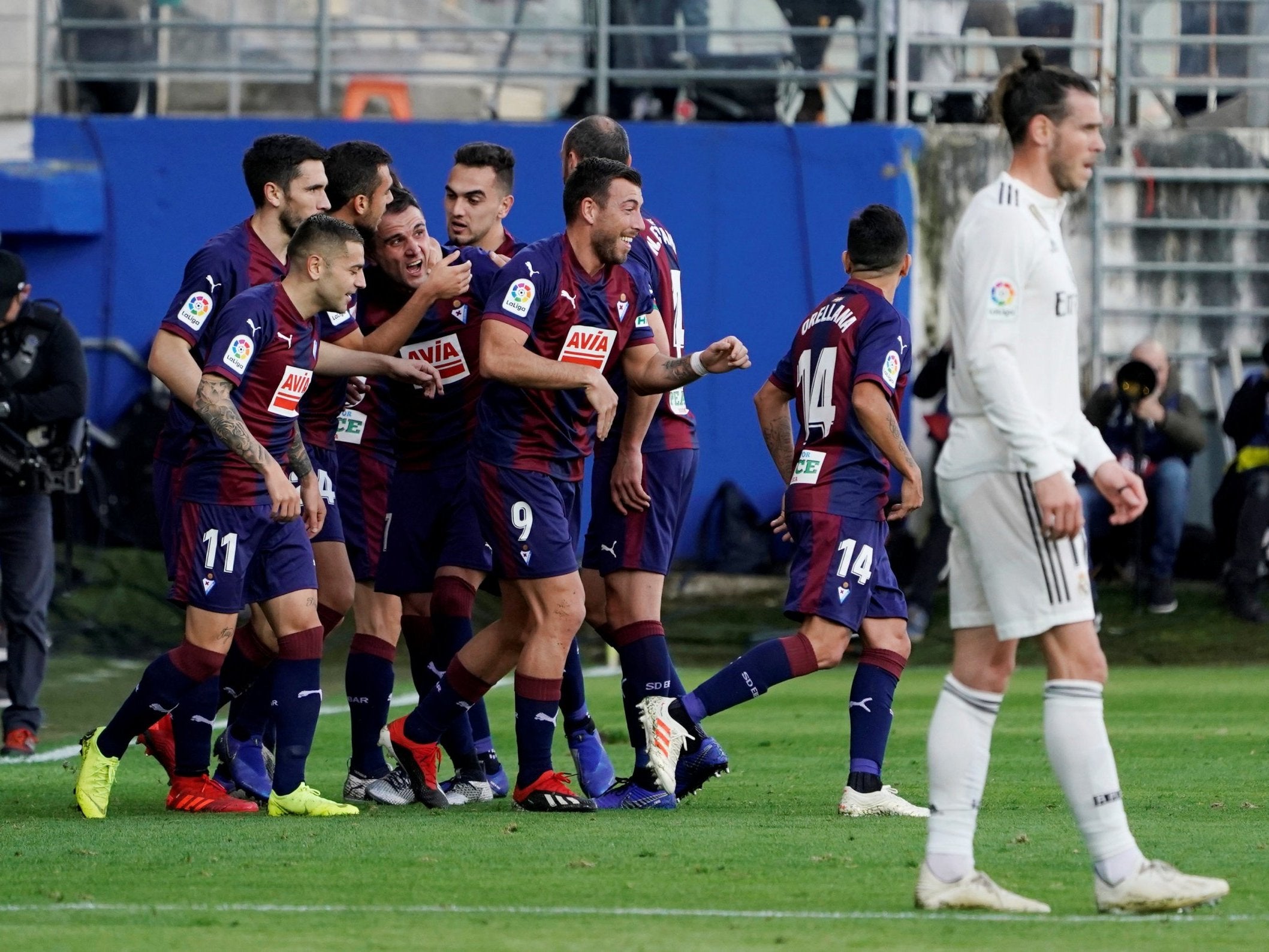 Eibar plays nice football in Spain. They again recorded 2 consecutive wins. It happened a few weeks ago, after which it came to a new series of games without success. It makes an impression how offensively this team plays at home and there is still no draw at home. Took 3 wins and lost 2 times. One loss was even 1-2 against an extremely defensive team like Espanyol at the time. Eibar is strong from set pieces, something that is a problem for Real.

Interesting statement by Zidane after the match with Betis. The Frenchman said Real M played perfectly and only the goals were missing. Even if he is right, Real M is looking for results. Just because they create chances and do not realize them, Los Blancos are still in transition. They smashed Galatasaray in the Champions League, but with these available stars, Zidane could not afford to leave his team for a long time in transition, as Peres is not one of the most patient owners, despite similar single positive results as the one with the Turks in UCL.

Expert view : Eibar smashed Real Madrid 3-0 last year. We have already mentioned that Eibar are quite offensive at home and since they know that Real Madrid have problems, we think that the hosts will not show any respect for their famous opponent and play aggressively, which will lead to goals. We also expect guests to score because Eibar’s defense is not one of the most stable. Accordingly, our prediction here is Over 2.5 goals at 1.57.

The last 5 games between Eibar and Real M have over 2.5 goals

7 of Eibar last 8 home games have finished with over 2.5 goals