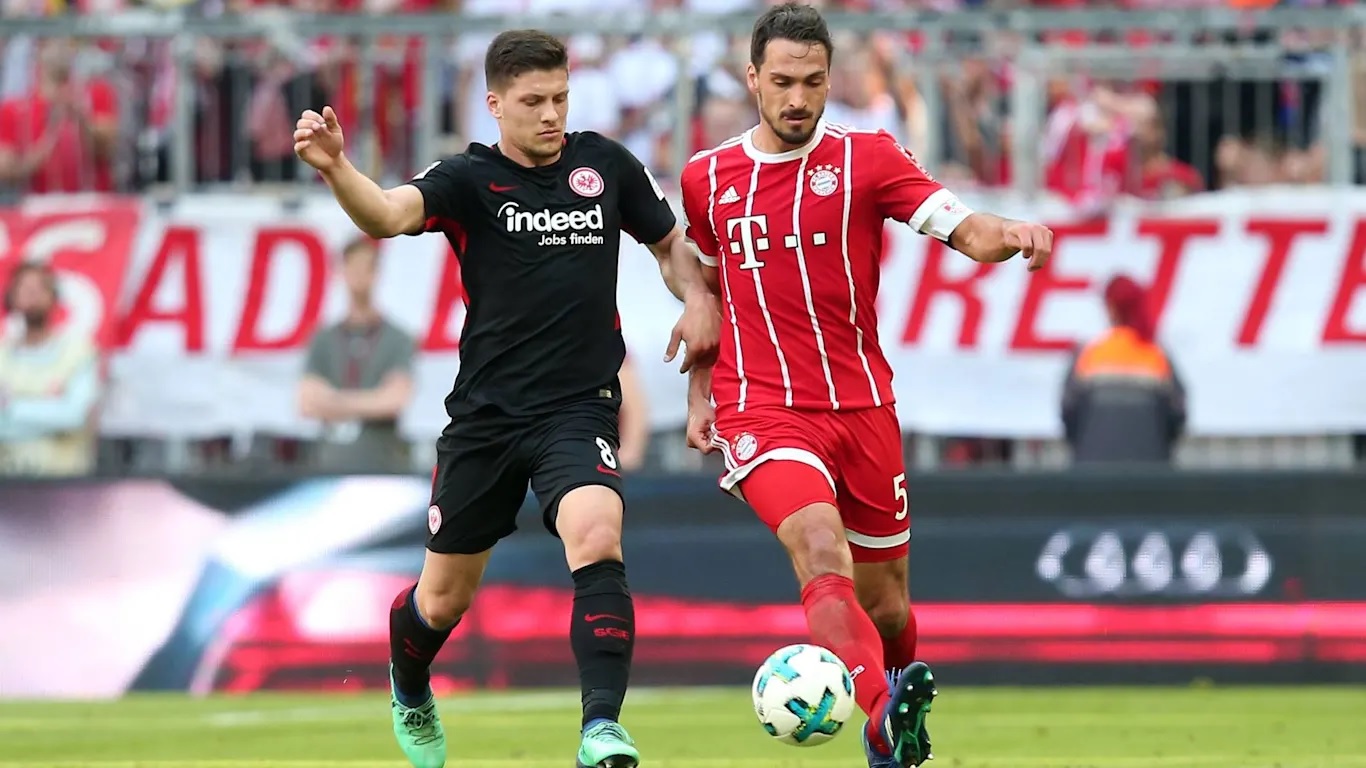 Eintracht again made quite high goal scoring match in the Bundesliga after finishing 2-2 with Mainz during the week in a visit. Frankfurt is now 6 points behind the third, but definitely the fight for the 4th place will be cruel. In fact, Bayern’s victory against Leipzig was welcome to Eintracht and the others with a chance for the 4th. Eintracht are a strong host. They have only 1 draw and two home losses, but still have no match in which they have not scored goals in front of their fans.

Bayern retained a new clean sheet against Leipzig during the week and won 1-0, which was great news for Kovac, as the difference with Dortmund narrowed to 6 points before this round. Do not be fooled that Bayern’s defense has sharply improved. Yes, that’s a fact, but their matches were with different rivals. Now they will play with a very attacking team. Kovac said the addition of another defensive midfielder was the cause of the Bavarian defensive improvement.

The Bavarians have only 3 clean sheets as a guest this season, but they came against weak teams or those in bad shape like Hannover, Stuttgart and Schalke. We are now expecting a new goal match, which is normal lately, when Eintracht is involved. Frankfurt have not had much success against Bayern and this is still Kovac’s former team. Still, we believe that this team can now overcome the Bavarian defense without serious difficulties. Our prediction here is Both teams to score a goal at 1.56. Alternative option – BTTS + Over 2.5 goals 1.75