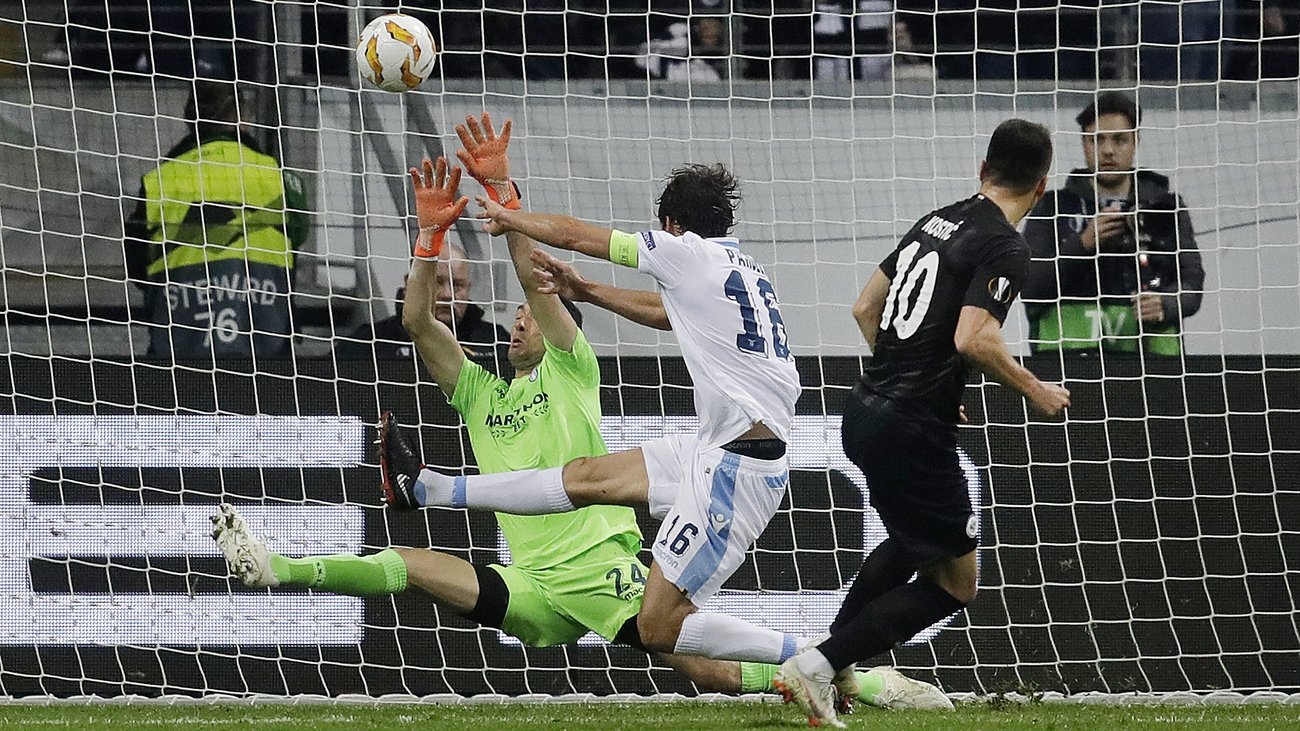 ANALYSIS AND PREDICTION FOR EINTRACHT - FORTUNA

Frankfurt has recorded very important victories in the last two games since they did not start the season in the best way. Now is the time to show at what level they are after the national break is over and in which period the real part of the first half of the major championships seson begins. Eintracht are very close to the top 4 (only 4 points) and this is a good motivation, because in the case of win here they will reach Bayern Munich points. In their last game, they stole the 3 points against Hoffensheim by 1-2 in a prestigious victory, where they even played almost a whole second half with a person less. It is important to note though that Eintracht had a difficult schedule since the start by playing with teams such as Hoffenheim, Dortmund, Leipzig, Gladbach away from home and their loss at home by Werder, who are in top shape. It is a very important moment for Eintracht, who until the next pause have matches with teams from the second half of the table and can actually take at least 9-10 points in them.

Fortuna did not enjoy good results in the Bundesliga. It is obvious to them that they do not have the necessary class for this championship, but they still fight seriously for their survival. They are currently at the bottom and divide 5 points with two more teams and in the last 3 games they lost and scored only 1 goal. They achieved a prestigious victory over Hoffenheim, their only one, as well as a Leipzig guest’s draw. They are, however, having a terrible record as a guest in Bundesliga which started in the 12/13 season, when they last were in Bundesliga. And the stats are – 13 losses and 4 draws in the last 17 away games. In the last one they got beaten by 3-0 vs Nurnberg, who are also newcomers this season.

Definitely here, Eintracht is a clear favorite. Fortuna also has some important issues in defense, which will surely influence. Eintracht score a very large number of goals, especially at home. They already defeated Lazio 4-1 and Marseille 1-2 with France after a comeback, showing that there is a class in this team. Since the beginning of the season they have only one clean sheet in all the competitions, but there is no match in which they have not scored at least 1 goal. The only problem for them is the red card of Rebic, who started to play again lately after coming back from an injury and quickly became a top scorer for Eintracht by scoring 3 times in few games. But that should not be decisive against a team like Fortuna. Our prediction here is more logical – Eintracht over 1.5 goals at 1.71.