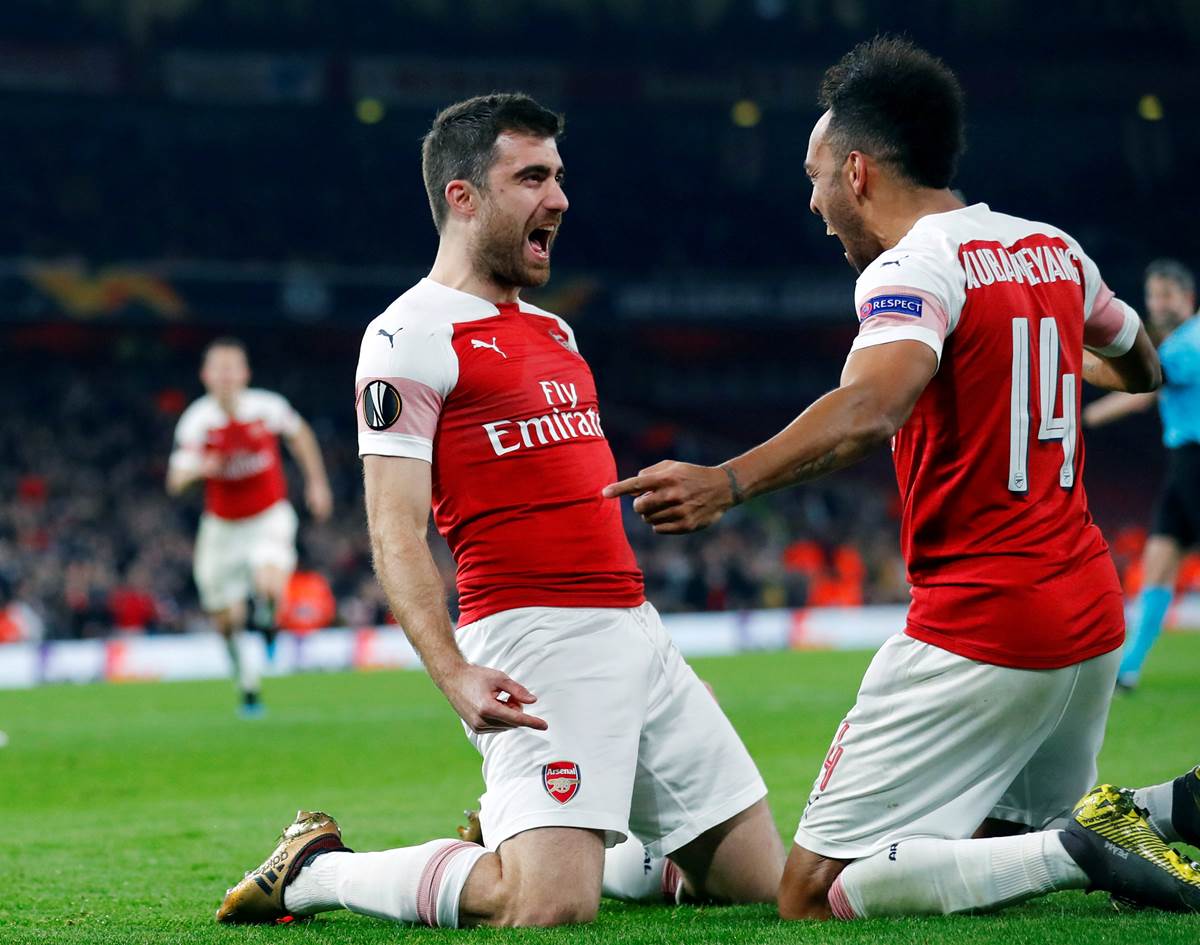 ANALYSIS AND PREDICTION FOR EINTRACHT - ARSENAL

Eintracht had a major lineup change this summer. They sold 2 big players in the attack, but with the money they bought many new ones, including Jovic and Haller’s alternatives. Sow is the most expensive midfielder from Young Boys, but the game of Frankfurt is not going well. At home they are stronger and perform well, though. They reached the semi-finals of the Europa League last year, which was no accident. We now expect them to be a factor in the tournament again, but it will be hard to achieve.

Arsenal are unlikely to repair their defense any time soon. They led Watford 2-0 away and were equalized in the end and even deserved to lose. The truth is that Arsenal have never had a strong game since the beginning of the season. There is no match to say that the gunners totally outplayed their rival and beat them deservedly with outplaying. Some fans think that if Emery does not make the team in the top 4 again, he should be sacked.

Expert view : Due to the problems of both teams in defense and their strong attacks, we are firmly betting on the exchange of goals. This will be a frequent bet on the matches of these two teams in the Bundesliga and the Premier League in general this season as we have already caught several Arsenal matches and today we are expecting more from the same. The odds are well worth it. Arsenal can always score with this attack and can always allow with this defense. This is true of them not only this season. Prediction – BTTS at 1.60.

8 of Arsenal last 9 games have ended with an BTTS

4 of the last 5 Eintracht games have been BTTS