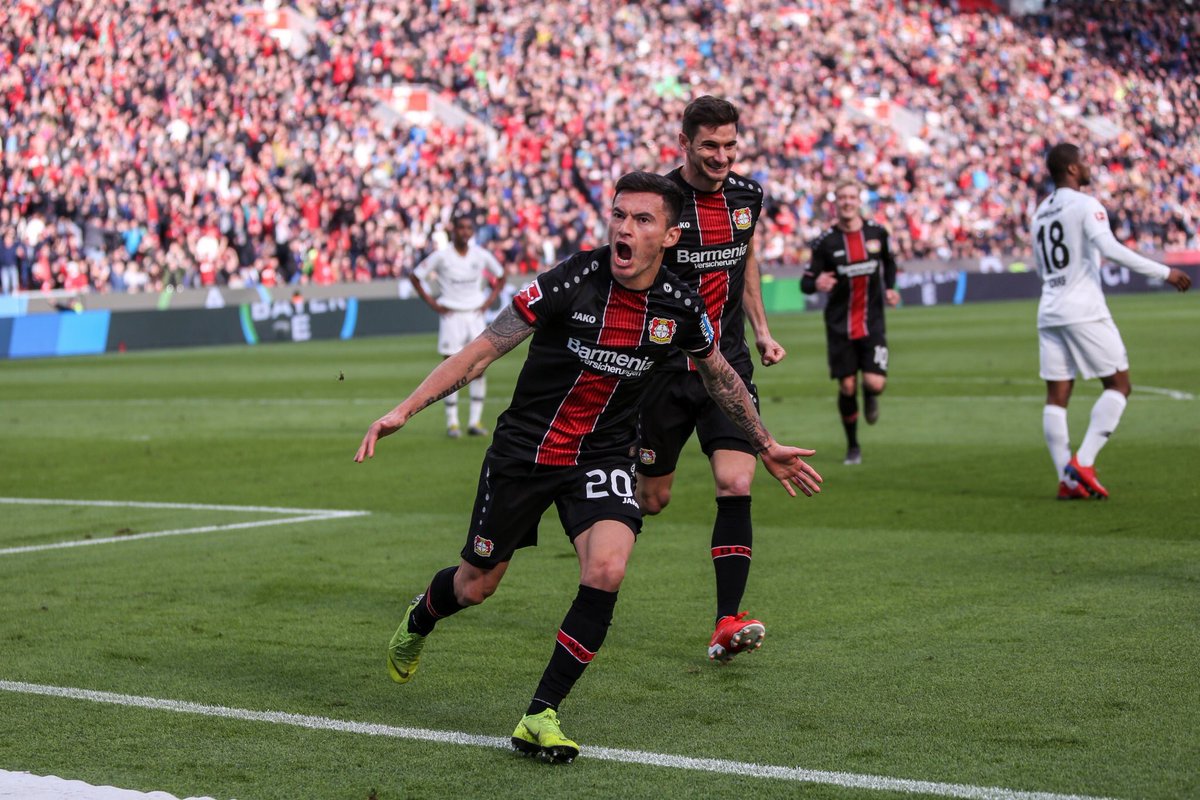 ANALYSIS AND PREDICTION FOR EINTRACHT - BAYER

Eintracht have been doing very well since leaving of their two big stars in attack this summer. Despite the absence of Haller and Jovetic, Eintracht has not stopped scoring and there is still no match without a goal scored in the Bundesliga. In addition, team matches were not particularly easy. They were already facing teams such as Leipzig and Borussia Dortmund. They have creative midfielders who create goal chances and that’s why they’re good at attacking – for their efficiency.

Bayer Leverkusen are a very unpredictable team when it comes to results. They also have Champions League games that somehow scatter them, but this has been clear for months. Now Bayer have a trip to Madrid, where they will play with Atletico in the Champions League. In the last round, Leverkusen finished 1-1 with Leipzig at home, though they were the weaker team.

Expert view : Eintracht are able to return to the games when they lose. They won a lot of points last season, as they did this season in this way. Leverkusen’s main problems are in defense. They are weak in preventing the creation of big number of chances by rivals, which is also associated with individual errors, as well as covering offsides and losing areal duels. Both teams have a lot of quality in their attacks and use different ways to score goals, so here we are betting on logic – BTTS and over 2.5 goals at 1.66.

7 of the last 9 games between Frankfurt and Bayer were with BTTS and over 2.5 goals

In the last 3 games between Eintracht and Bayer Leverkusen there was BTTS and over 2.5 goals