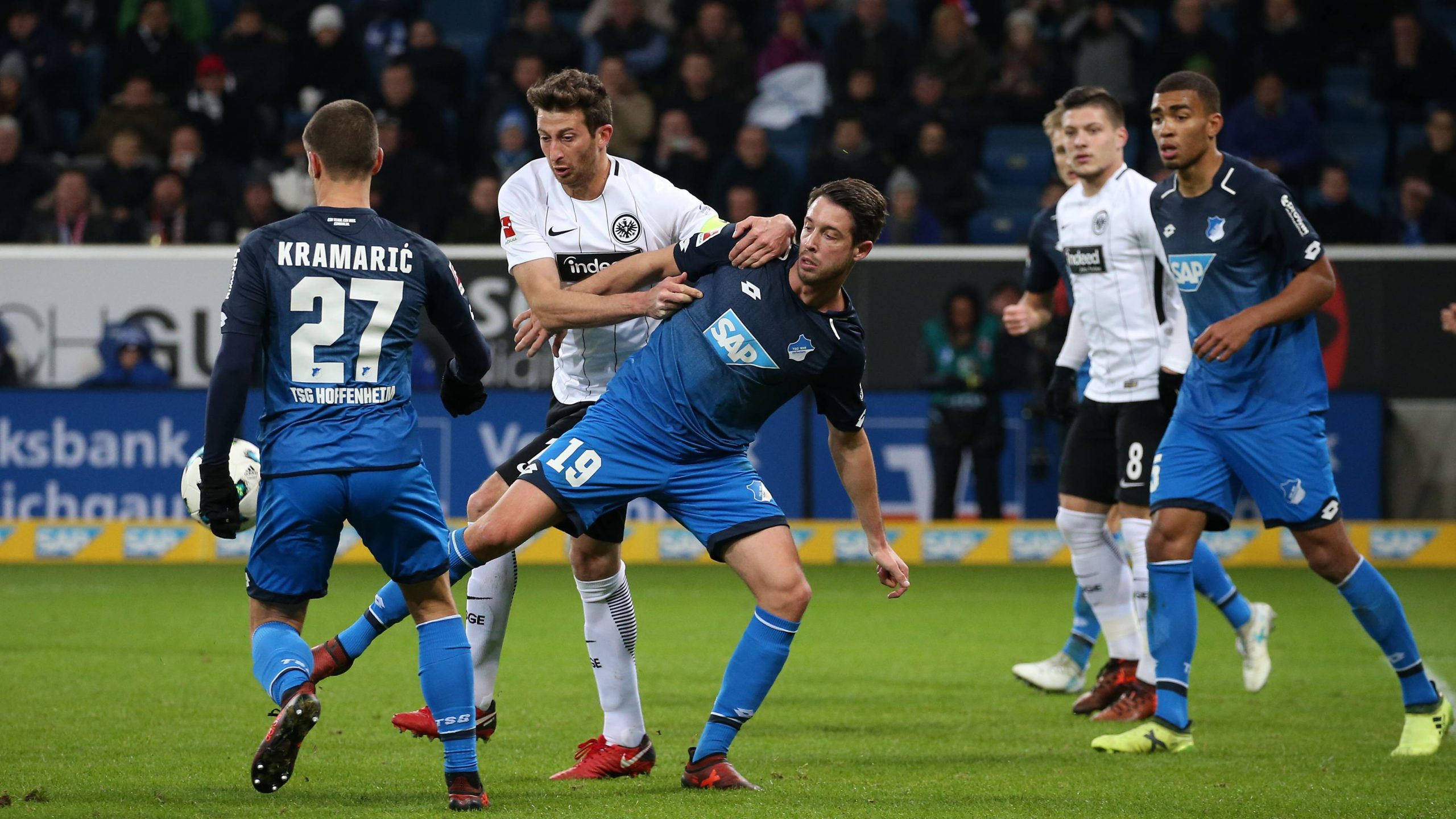 ANALYSIS AND PREDICTION FOR EINTRACHT - HOFFENHEIM

Eintracht sold their two attackers for huge sums – Jovic and Haller. Even so, it seems that Frankfurt has not parted with anyone and the form of the team is great. For the second consecutive season, there has been a big change at Eintracht, which will not seriously affect the team and it continues to maintain its level so steadily.

After spending 3 great years in Hoffenheim and bringing the team to the Champions League groups, Nagelsmann went to Leipzig RB. Hoffenheim’s new coach is called Schreuder and is a Dutchman who was last Twente coach for one season in 2014/2015, and this was his only season in his coaching career, so the challenge is huge.

Expert view : In no case have Hoffenheim lost their attacking style of play. However, they have sold key players such as Joelinton, Demirbey, Schultz and Amiri. They were replaced by several players from weaker teams such as Copenhagen and Hannover. We believe that Eintracht are currently in much better shape and condition. They are also hosts and expect to win the match. Better still, we will make sure with the bet as Eintracht to win either half at 1.75.

Eintracht have 6 straight wins in all tournaments

Hoffenheim have only 1 win in their last 10 games