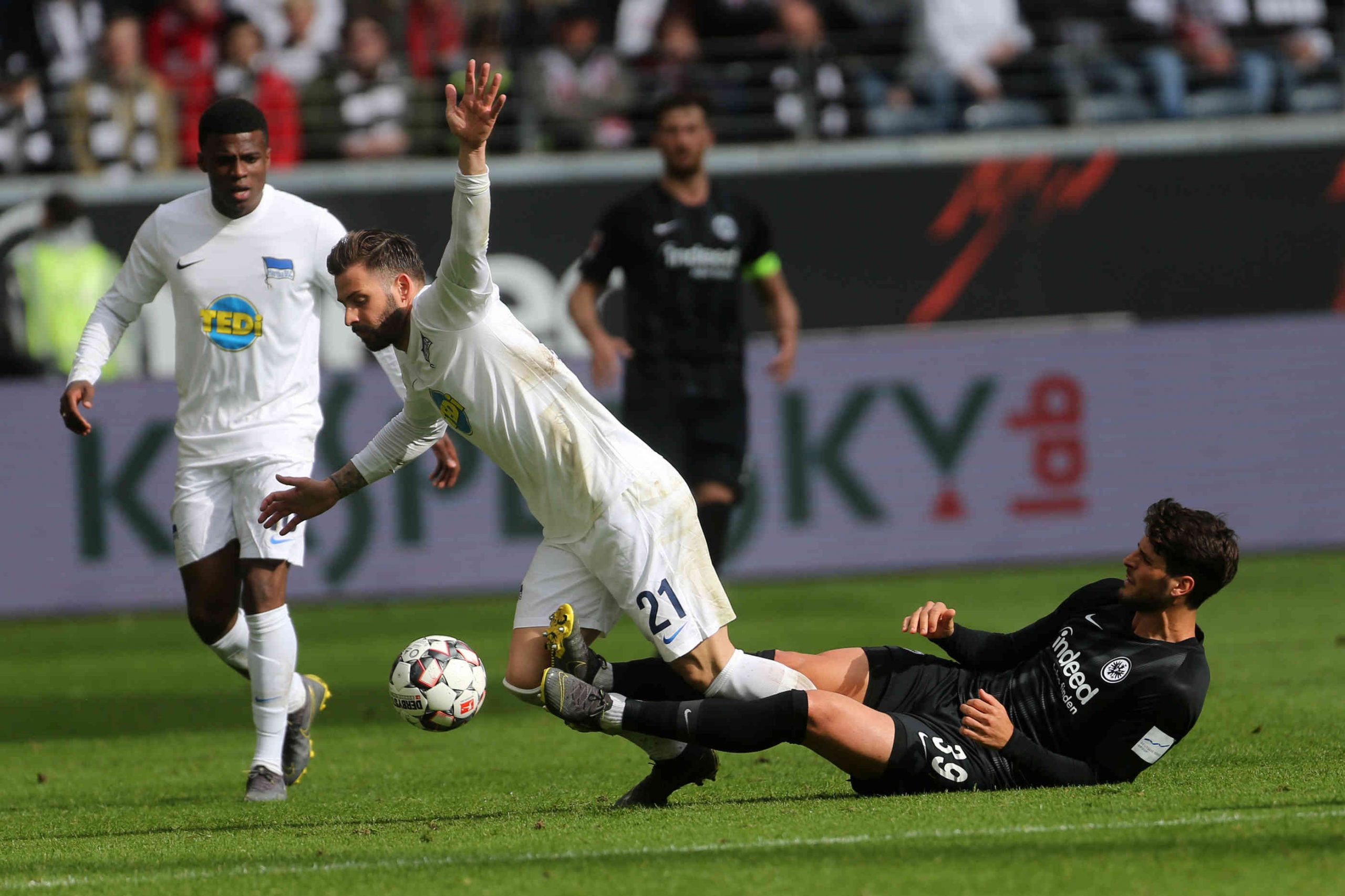 ANALYSIS AND PREDICTION FOR EINTRACHT - HERTHA

Eintracht is in crisis and this is evident. Victory over Arsenal 2-1 away to the Europa League should not lie to us. Eintracht currently have 4 losses in their last 5 games. Interestingly, it was in this match that they did not record a defeat, when they won against Bayern 5-1, which is extremely strange in the background of everything else. What can be highlighted as the biggest problem is the game in defense, because Frankfurt allow a lot of goals.

Hertha are also in a terrible shape and also have huge problems in defense. They are in a much worse situation as they are 16th which will bring them playoffs for staying in the league if they end up there at the end of the season. Hertha do not have such important problems in with injuries, so this is even worse for Jurgen Klinsmann’s team. The Berlin team seem to have lost hope because there is no spark in their game.

Expert view : We think it’s difficult to determine a favorite here because of the poor form of both teams. Of course, in theory this should be Eintracht because of better players, more serious reputation in recent years and the home factor. We know for sure that both teams make elementary mistakes in defense, so we are betting on the best thing we can think of here as we see it in this case, and it is Over 2.5 goals at 1.60.

5 of Hertha’s last 6 games have ended with over 2.5 goals