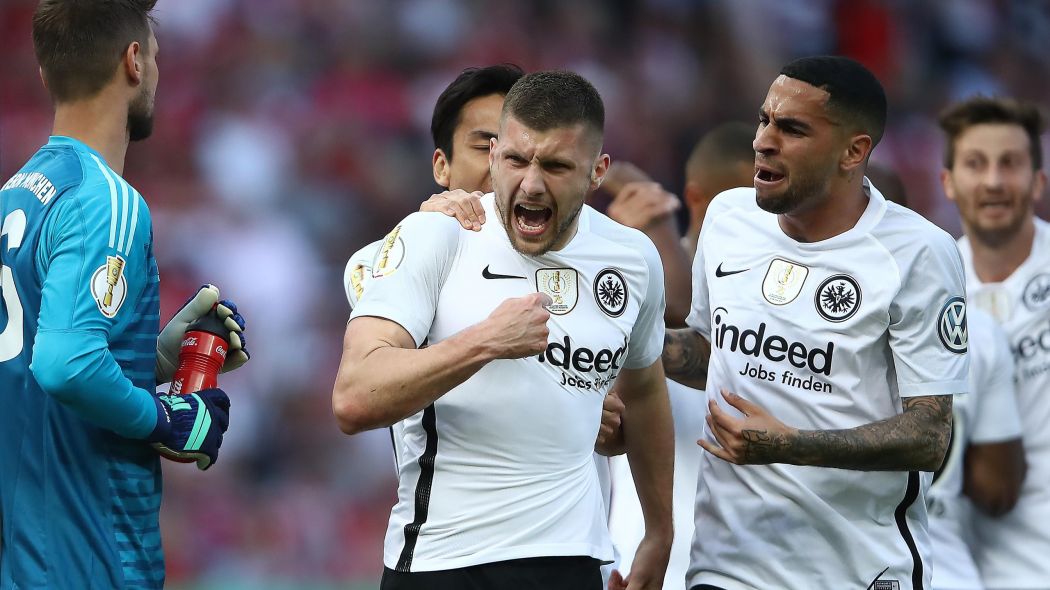 Eintracht did something significant in the last round after defeating Marseille in France. The Germans were losing 1-0 after the first half, then equalized, and even around the 60th minute received a red card. However, they held the score and eventually took the 3 points with an effective counter attack. It’s no wonder about them and we were used to seeing such games from Frankfurt and last season with Kovac. Eintracht continued to play spectacularly and in their last 10 games there were many goals. Particularly in the last six matches Eintracht invariably concede and score at least a goal, but the weekend they took only their second win in the Bundesliga this season. Eintracht have scored in 14 of their last 15 home games.

Lazio defeated comfortably by 2-1 Apollon in the first round and are now striving for a new success. Eagles go to Germany after a disappointing weekend for them, in which they were defeated by local rivals – Roma. Previously, Lazio was in a series of 5 consecutive wins in all of competitions. Lazio have great attack and we rarely see them fail to score. In their last 14 away games they have not scored in only three, but against teams like Arsenal and Juventus. Lazio is a serious team and we can expect them to even beat Eintracht.

Lazio and Eintracht have not played with each other until now. The Italians got eliminated unfortunate last year from Salzburg in this tournament, but it’s tradition in their games to have a lot of goals in both nets and that was confirmed in the game against Apollon. The same goes for Eintracht and here is quite logical to expect a very exciting match. Our prediction is BTTS at 1.73.

There are no absences, but there will be some rotation