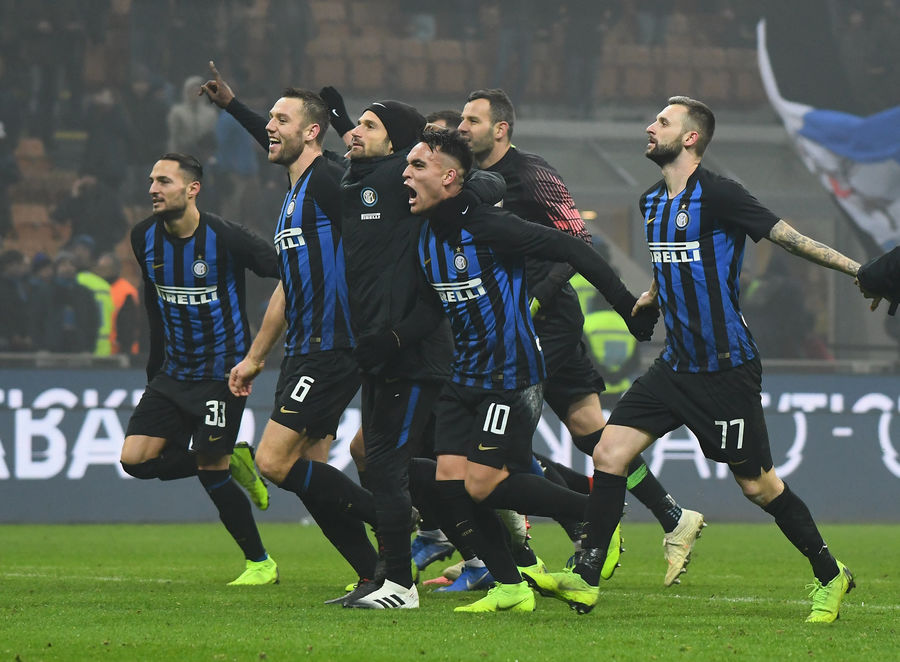 ANALYSIS AND PREDICTION FOR EMPOLI - INTER

Empoli struggles cruelly for survival, but lately they are not in shape. They recorded 3 consecutive losses and this is bad, but still at home games they are always hard for their rivals. Despite the poor results, they are still above the danger zone and have recorded 16 points in their 18 games.

Inter won the victory in the derby with Napoli, but it was rather bad, because there was a huge resonance in the world for another racist scandal, as well as the riots on the stands of the Inter ultras. Besides, we can not say that Inter was the better team, even if it was not the red card for Koulibaly they could lose the game, which was even near to happen before Laurato’s goal, too.

Inter problems are unquestionable. They can rely on the great statistics they have against Empoli, who have not scored a goal in their 6 consecutive games and Inter have 11 wins and 1 draw in their last 12 Matches with Empoli. But the most important thing about this is the events around the Milano team, which are not at all positive. The racist scandal make the club and players under great pressure. Inter does not play well anyway. Add the problems with Naingolan, who will at least return. Brozovic will be missing and guest fans will not be there. There are also rumors that Icardi wants to give Asamoah’s the captain band and overall the problems and negative emotions are many. Empoli has only lost 2 games with more than 1 goal difference as host during the season, so we expect Inter to win with minimal result if they win at all, so our prediction is Empoli +1.5 AH at 1.60