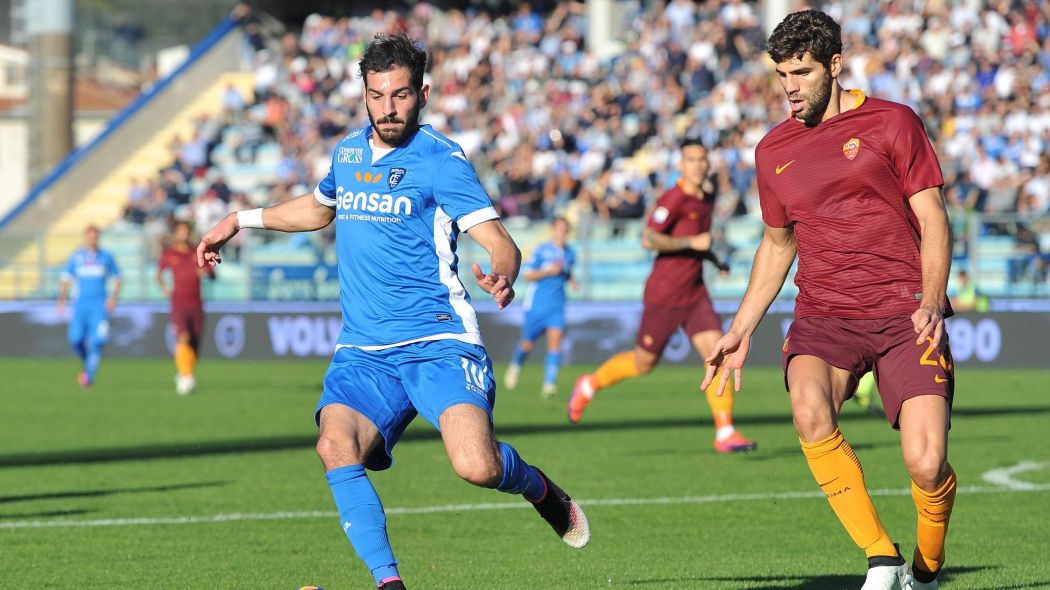 ANALYSIS AND PREDICTION FOR EMPOLI - ROMA

Empoli are in the relegation zone and are very poor right now. They won points against teams like Chievo and Cagliari and they got the draw with Milan recently, but they still have a tough life in Serie A. They also rarely keep their sheet clean. As hosts, they only have one clean sheet in their last 11 Serie A home games. Even more, Empoli has a very low success rate against the top teams and it is quite realistic to expect this team to get relegated of Italy’s elite.

Roma have shown another face after the terrible period of weak results against Bologna, Real Madrid, Chievo and Milan. Roma are already in a series of 3 consecutive wins with 12 goals scored and one conceded. Except that the Roman wolves play quite spectacularly and pleasantly for the neutral viewer. Roma are only 4 points from the 2nd place, so now is a good time to catch up and shorten the distance from the top. In addition, before losing to Milan and Bologna, Roma had no away loss in Serie A in 12 consecutive games and have had only 5 goals conceded in those 12 fixtures.

The last time Empoli beat Roma was in the distant 2007. Last year, Empoli did not even score a goal against them. Here we have two teams where the difference in class is huge. The shape is also in favor of guests. They have to collect points after missed opportunities earlier in the season and are obliged to win easily such games against teams like Empoli. Prediction – Roma to win 1.70

The right back and captain, Pascal, is out as well as Antonelli