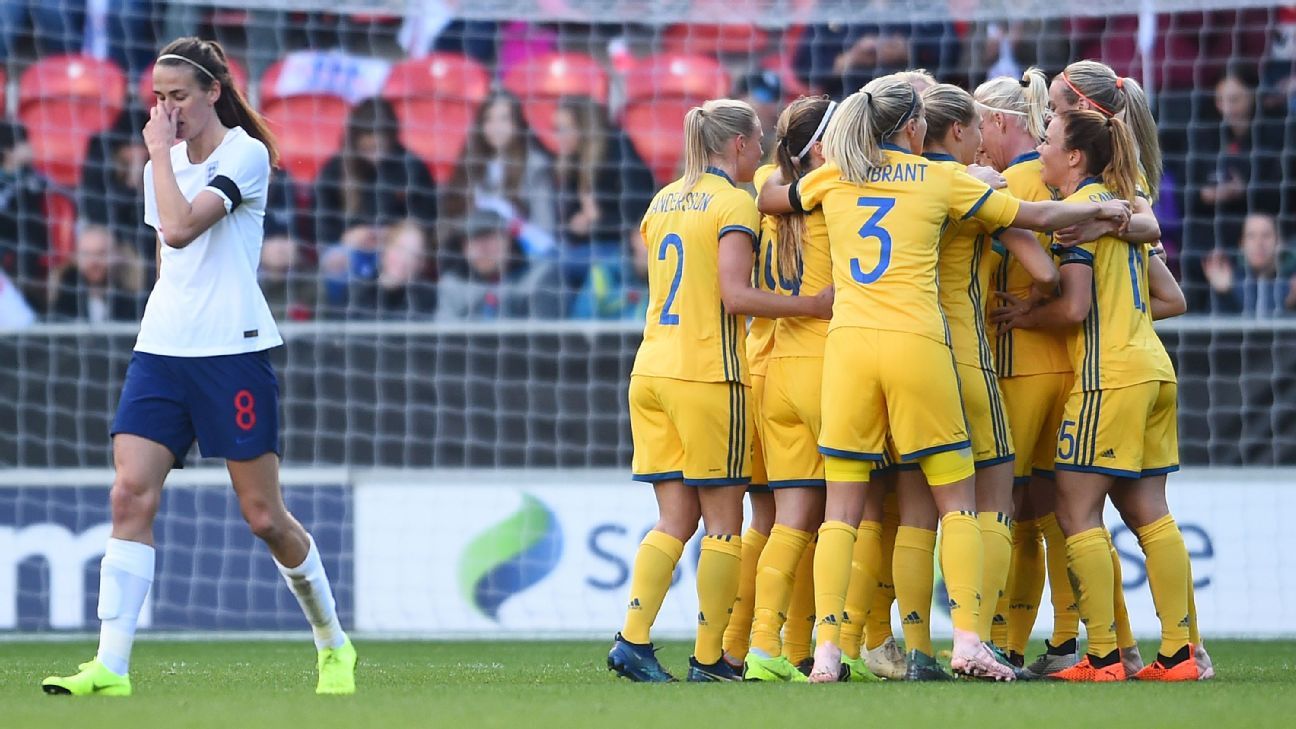 ANALYSIS AND PREDICTION FOR ENGLAND - SWEDEN

The English team did everything by themselves and even reached a penalty against the United States, which did not realize and lost 1-2. Phil Neville said he was extremely proud of this team and had nothing more to ask from it. Indeed, if they had not a draw with the United States, they might have been at the final, and on another day, perhaps they would have removed the States themselves.

Sweden did not repeat what they did against Germany, but now it seemed how much more cautious the Dutch were after seeing what the Swedes were capable of and how they could eliminate any favorite if they were underestimated. Sweden is a team that traditionally relies on strong defense and overall this spectacular match with Germany was an exception.

However, it is logical to expect more goals because we know well that the lionesses have a top attack and have already demonstrated it against both Cameroon and Norway. They were so close to second goal even against United States and now we see no reason not to score 2 vs Sweden, and generally these third place matches are never as closed as the others in the tournaments. Prediction – England – Over 1.5 goals at 1.74.