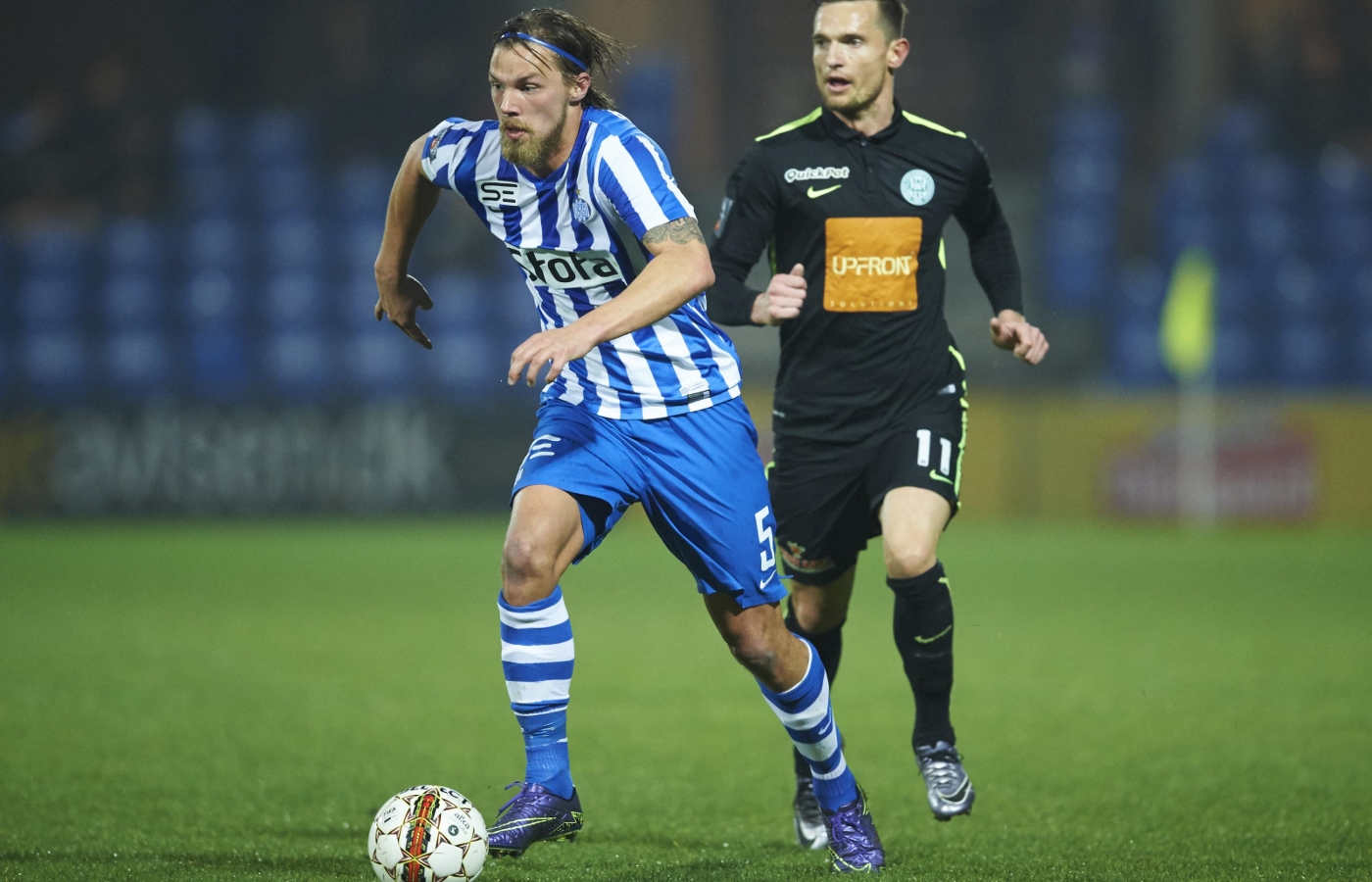 Esbjerg haven’t won a single game since the start of the season and now is a good time for them to record the first win after being 13th with one point more than the last one, OB. Esbjerg matches have been with many goals in both nets this season, which has shown that they are a very open team. Still, they played against the champ, Midtjylland, and some of the top spot favorites, Nordsjaelland, with which they made a prestigious draw as guests. The blues spent one season in the second division and will now try to do everything they can to stay in the elite. They lost one of their attacking players, Tim Hölscher, but bought two defensive midfielders and one of the big names in European football – Rafa van der Vaart, although he’s 35 years old. He has not yet recorded any match for them, however.

SønderjyskE are not in much better shape. They still have 2 points in front of Esbjerg and won  by 2-0 against Hobro as a host. However, away from home  they are not very convincing. SønderjyskE have only one clean sheet in their last 15 matches as a guest, and they have won 3 times, 2 of which are in friendly matches. In the Super League 7 of their last 9 visits were “BTTS”. The skyblues did not make main changes at the market this summer. Their goal again will be to remain in the elite as well as Esbjerg. Still, they replaced their young striker, Uhre, who went to Brøndby, with Lieder from Eindhoben. They also got new left winger who’s name is Absalonsen from Adelaide United.

When these two teams were playing over the years, most of the times there were a lot of goals. In 9 of the last games at Blue Water Arena there were at least 3 goals. In view of their very hesitant defenses, and especially when it’s known how open Esbjerg are playing, it is logical to expect goals again. Sure, both teams will be looking for the victory and will try to take it, because exactly those matches between teams of this rank who are in the relegation battle are the ones in which we see if they are at the required level to be in this league or not. Our prediction is “BTTS” at 1.72.

Their center back, Garcia, is suspended. Moesgaard and Austin, CMs, are missing