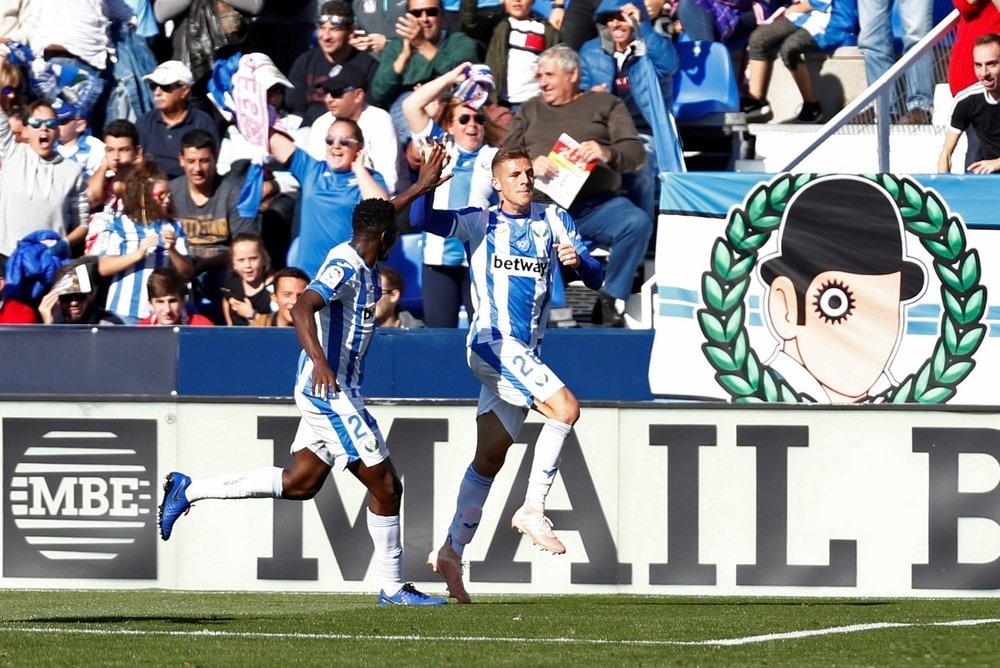 ANALYSIS AND PREDICTION FOR ESPANYOL - LEGANES

Espanyol is in terrible form and has six consecutive losses. This puts a lot of pressure on the Catalonian team and Ruby is already worried about his position. Within a few rounds, only Espanyol is near to a battle for survival and before that they fought for the top spots. They are very weak during the first half and are often behind in the score line. Then it is difficult to return to the game. They only led Bilbao with 1-0 in a first half, then won.

Leganes is in very good shape and everybody forgot their weak games at the start of the season. Naturally, for them, the problem is, above all, the draws that are often. This still holds them only 4 points above the danger zone. Contrary to the form of Espanyol in the first half, Leganes have only one loss so far. Moreover, they have only allowed 3 goals as a guest in the first half to the present. Obviously, both teams are not starting so open their matches this season.

In their 4 games against Leganes, Espanyol did not score a single goal in the first half. Here it is difficult to predict the outcome of the meeting itself, as both teams are not convincing at all, but Espanyol have more quality and are in front of their fans. That is why we will stick to the logic and statistics, so we expect this to help us in this difficult fixture. Our prediction here is – Half Time – Draw or Leganes at 1.50. If you are looking for a higher odds then the most correct choice is First Half – Draw 2.05