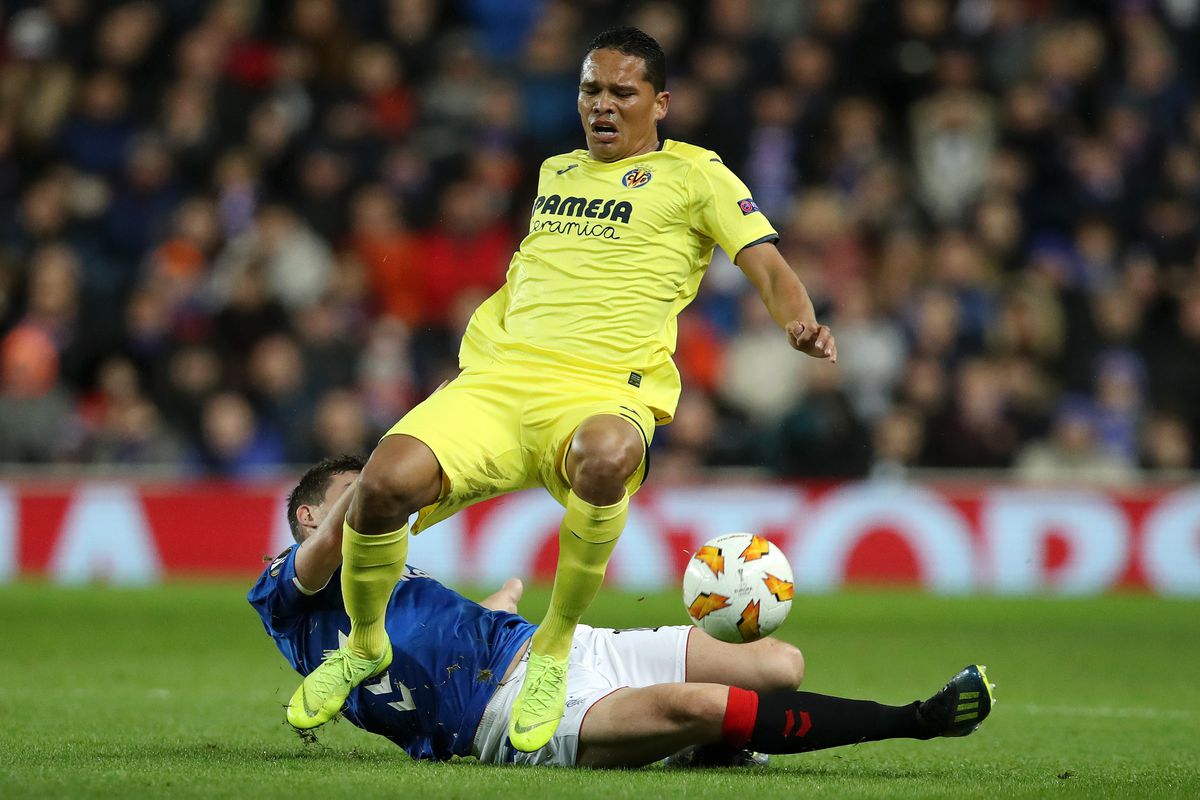 ANALYSIS AND PREDICTION FOR ESPANYOL - VILLARREAL

Espanyol failed in his last two games. After six consecutive losses in the league, they managed to win at home against Leganes, but against Villarreal in the last game they conceded 2 goals in the last 3 minutes. After that with Real Sociedad they were losing 0-2, then equalized, but finally lost again. This shows how unreliable this team is and how a small mistake can become fatal and the players psyche collapses. At least as far as home games are concerned, Espanyol is a bit more stable.

Villarreal is by no means better. They lost a league match again and threatened the danger of falling. The yellow submarine has already lagged to 4 points from the rescue zone and is in the penultimate 19th place. Bacca managed to save them against Espanyol in the last match, so now they have chances, but if they play as in the last game, they will rather lose.

Villarreal have no win as a guest in 10 consecutive games. Villarreal does not manage very well against Espanyol in Barcelona. In the last 14 years have only 2 wins here and in this form at the moment, they will hardly succeed. We think it is more important for Villarreal to fight for survival and to cross out any other side tournaments. Espanyol is obliged to retaliate for the missed victory of the previous match. Prediction – Espanyol – Draw No bet at 1.56.