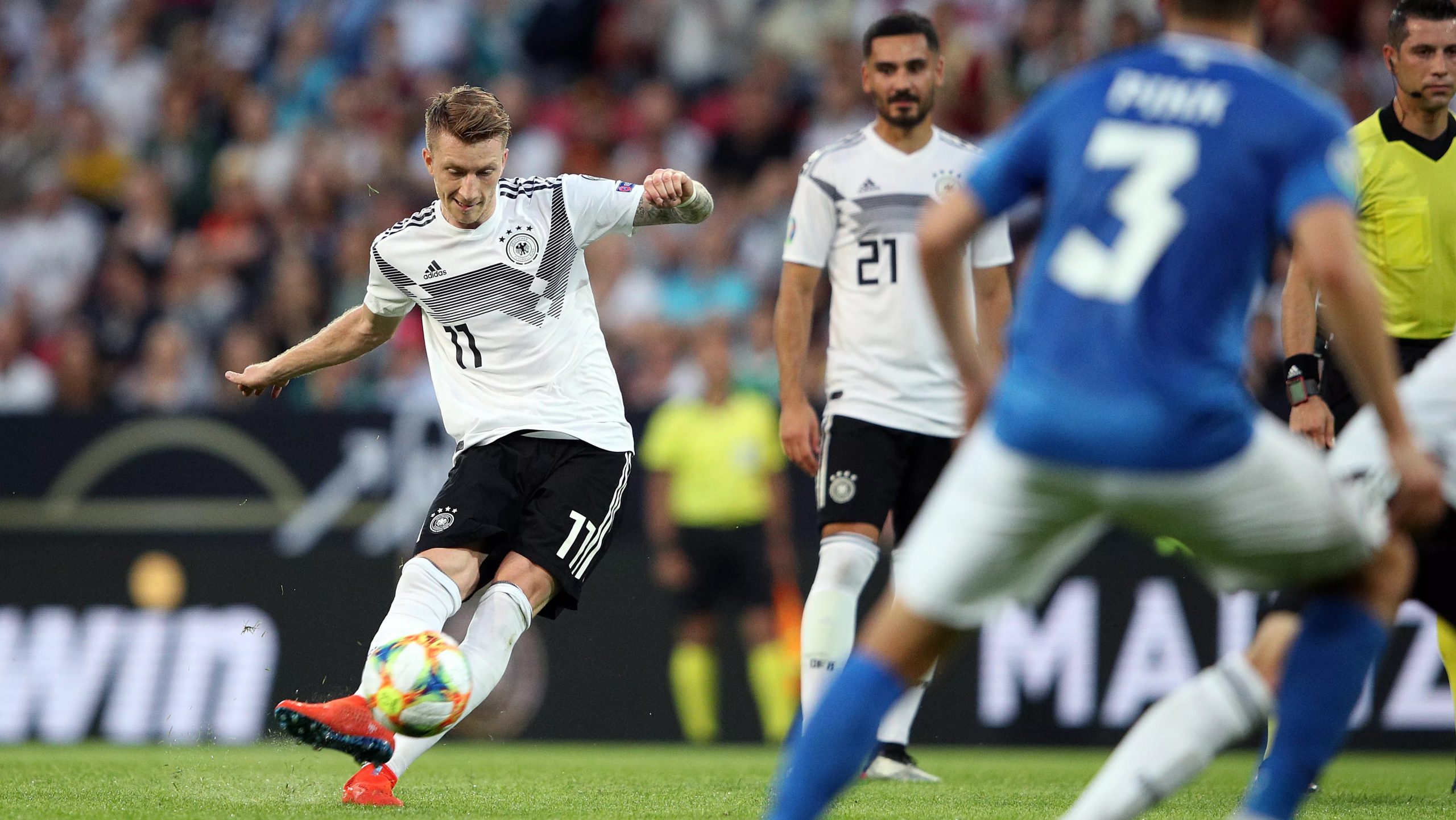 ANALYSIS AND PREDICTION FOR ESTONIA - GERMANY

Estonia barely managed to get one point in the group so far in their visit to Belarus and the Estonians are logically in last place in the group as their team has a very low quality, which is logical. Quite a few problems in the team as some of the main players are gone. Perhaps their best defender, who even made it to Liverpool, will not participate in the squad again. It’s about Cagliari’s player, Ragnar Klavan.

Germany are in a tough battle for 1st place with the Netherlands. There are also Northern Ireland, but the Northern Irish will obviously not have much of a chance of first place, given that they have 2 more matches with the favorites. The Germans rested in the last round, playing a friendly with Argentina, which ended 2-2. Once again, Low is counting at a lot of young players, as this time it is justified as it is their only official match and Germany is expected to take it with any lineup.

Expert view : There are not very many betting options in this match. Germany is expected to win with a big margin. The goal is to give a prediction with good odds, which in this case means that we will rely on fast goals from the Bundesteam. In the first game Germany beat Estonia 8-0. It is unlikely that such a defeat will happen now, but we will bet here in the 1st half – Germany -1.5 AH on 2.05. We think that in the beginning Germany will try to settle their match with 2-3 quick goals and will not allow chances in front of their post until the end.