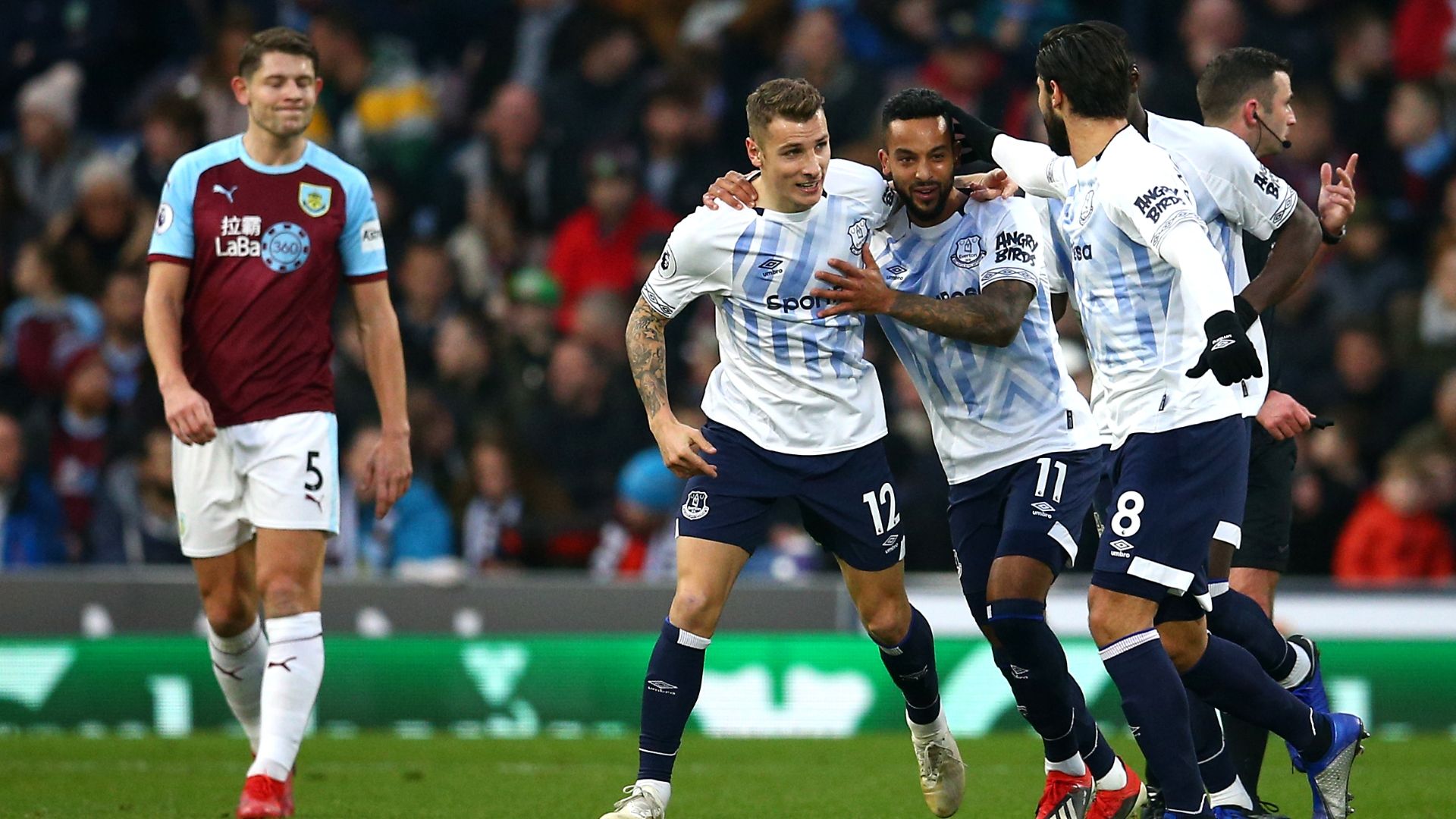 ANALYSIS AND PREDICTION FOR EVERTON - BURNLEY

Everton will hardly achieve their goal to finish in the top 7, but definitely the season ended well for Toffees. Not only results, but also gameplay. Most of the fans were happy with the games against top teams at Goodison. Silva is set to get closer to the top seven ever since the new season because it is supposed to be seriously invested in the team again.

Burnley did not manage to counteract Man City very well in the last round, although they only lost 0-1. The result could have been more serious if the citizens had realized the situation. Still, Burnley is one of the teams in the best form since the beginning of the year and will make Everton struggle. For Toffees, this is not going to be an easier game because the style of Burnley is simply not comfortable.

Bookmakers have given a fairly low rates for cards in this match. Burnley plays in such a way that they manage to frustrate their rival almost always, especially in the guest appearances. In addition, they themselves make a lot of cards. In 7 of the last 9 away games of Burnley in the league there were over 2.5 cards. In 6 of the last 7 games between these two opponents, there have been at least 3 cards in the match, and everything suggests such a development now. Prediction – Over 2.5 cards at 1.62.