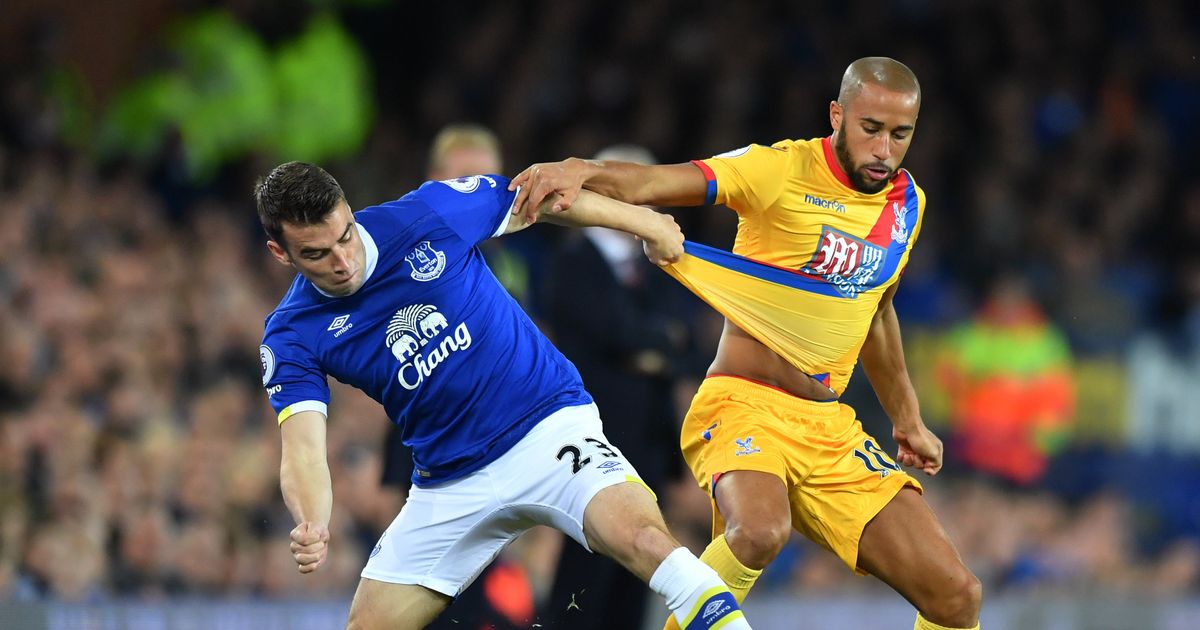 Everton recorded a second consecutive win in the Premier League after taking the three points against Leicester at King Power 2 weeks ago. As if this break for national teams came to a bad moment for the Toffees that just felt their rhythm. Marco Silva has begun to adjust his lineup and already the starting eleven is almost always clear every game. An increasing role has begun to have Bernard, which has forced Silva to start putting Ricarlison as central forward. The other key player is Sigurdsson, from who we can expect goals and assists. Everton are strong in attack and failed to score only against Arsenal, although they have had many opportunities to do so. The problem with Toffees is defense as they have only recorded one clean sheet since the beginning of the season. Mina has been injured since he’s bought, so Silva’s initial plan for the couple in this area may not have been different, but these are the circumstances.

There is something strange about Crystal Palace. The team plays better as a guest. Their only two victories came away from home and against Bournemouth and Watford in their visits were very close to the draw. The eagles do not even have a goal as host, but in away games they have scored in all four of them. In fact, Crystal Palace has a great team that does not deserve to be in this place at the moment. Obviously, Roy Hodgson has difficulty, but their schedule in the next rounds is really terrible. They have matches with Arsenal, Chelsea and Tottenham after their match with Everton, and on top of that, they will be visiting Old Trafford afterwards. So they have to try to get even the victory here because they are only 4 points out of the danger zone at the moment.

When Everton and Palace play, we usually enjoy goals in both nets and, in general, a spectacular matches. Our prediction is BTTS at 1.98 given that Zaha is the main player for Palace. He had to pass a late fitness test, but now it became clear he would play and Everton would find it hard to stop him. We look forward to continuing the good form of Palace as a guest and although Everton are the hosts, the match can be evolving in a different direction. Toffees have only 2 wins over Palace in their last 7 home games, which is also important.

Coleman (4/0 D) is out and Gueye are under question

Benteke is the only one more serious absent