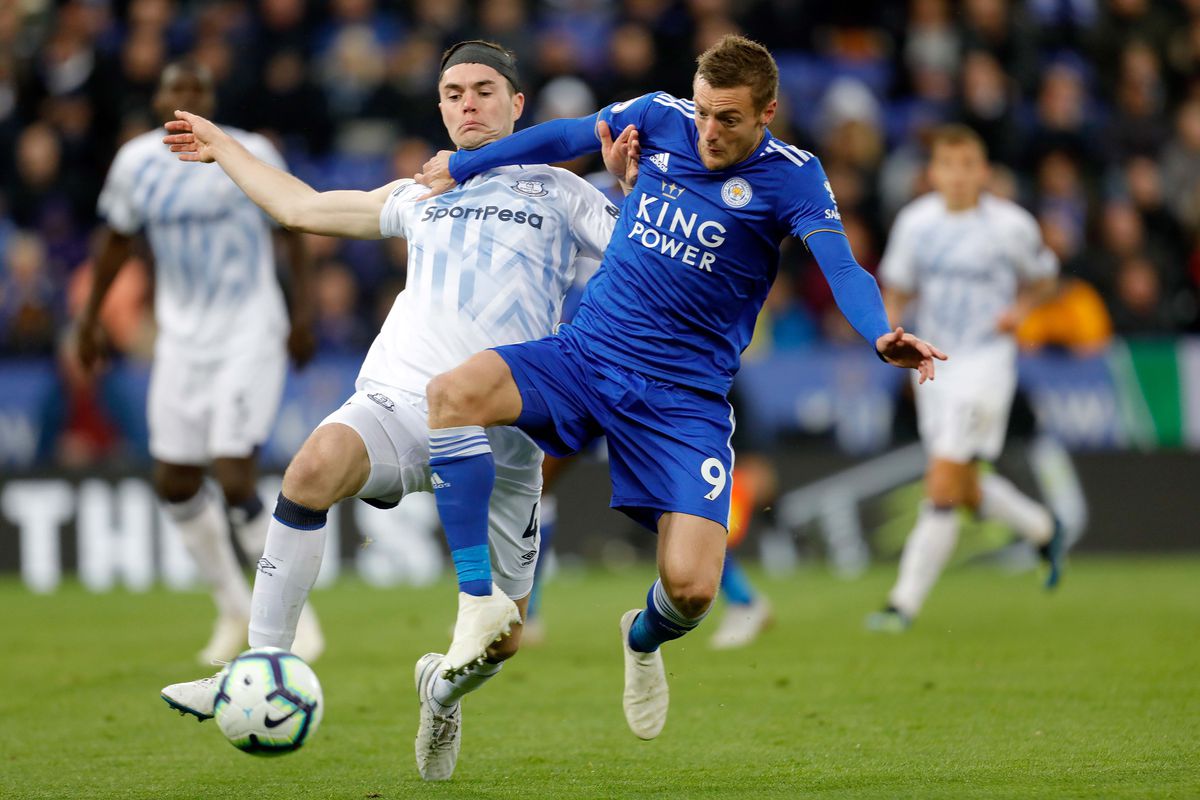 ANALYSIS AND PREDICTION FOR EVERTON - LEICESTER

Everton played a good game against Man United on a tactical Sunday. The goal that Greenwood conceded was rather because of the youngster’s individual class. The question now is whether Ferguson can lead the Toffees to better days, and there are qualities to do it, because now, no doubt, the motivation and adrenaline are greater because of the change, but this will at some point subside and difficult times will come. And yet, the biggest rumors are that Ancelotti will be the next manager, so all this couldn’t even matter at the end.

Leicester form finally dropped. This draw with Norwich was no accident. The truth is that the foxes were not brilliant against both Watford and Everton at home when they beat the Toffees in the last minute. Then Everton outplayed Leicester but lost. Now on Saturday, the Foxes have a very important game against Man City, and it is unclear how serious their motivation will be in this tournament and how good they will play at Goodison.

Expert view : It is normal for guests to be favorites in view of the season they have compared with the awful days for Everton, but if we notice the squads of the 2 teams, we will see that the home team is actually almost the same price as the market one of Leicester. It’s also a League Cup match, not a Premier league one, so it’s hard to predict how serious the two teams’ approach will be, but Ferguson is old-school and will certainly want to go far in this tournament, so we bet on Everton this time. Prediction – Everton +0.5 AH at 1.66.