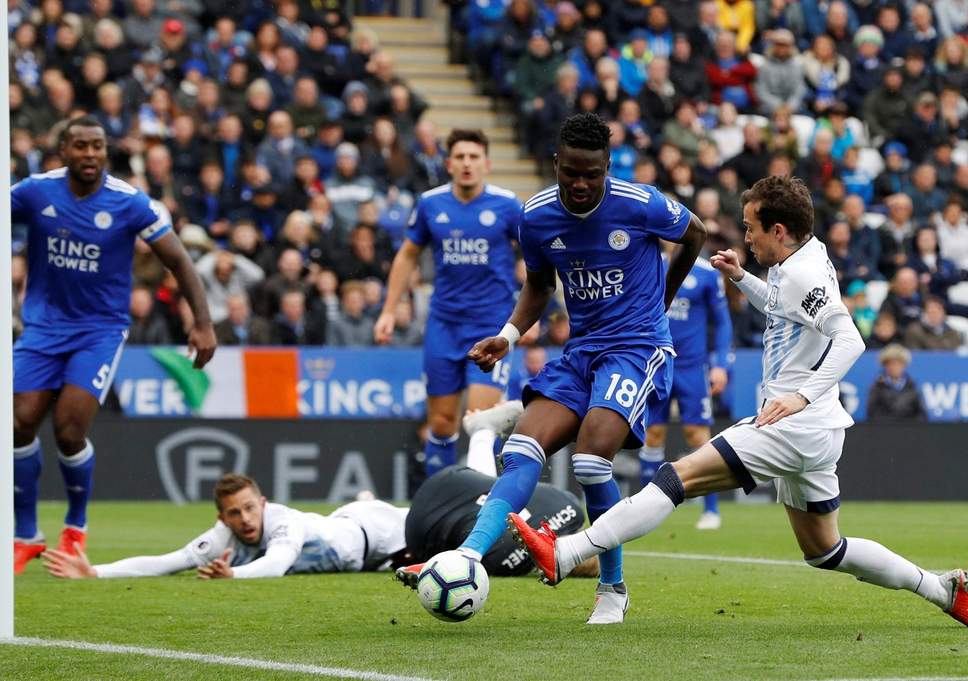 Everton and Leicester are not the most regular teams in the league this season. At present their performance is just like middle team and their position is round there, too. Their statistics also show it. Everton – 7-6-7 (W-D-L) and Leicester 8-4-8. In the last round, Leicester was shocked by Cardiff at King Power, as the foxes themselves shocked Chelsea and Man City earlier. After the killing victory by 1-5 over Burnley, the Toffees now lost to Brighton by 1-0.

Everton’s attacking approach has to be taken into account at most of their home meetings so far. They have not yet missed to score at home in the Premier League. At the same time, they have only 3 clean sheets. Leicester, on the other hand, have a strong attack and it makes sense to score at least one goal to Everton. Lester did not score as a guest only at Crystal Palace.

Historically, at least in recent years, both teams almost always score at least one goal against each other. In the end, these are very even teams that have an individual class in attack. Last time it finished 1-2 for Everton, so it won’t be surprising if the result is the same again in favor of the Toffees. Our prediction, however, is that Both teams to score a score at 1.83