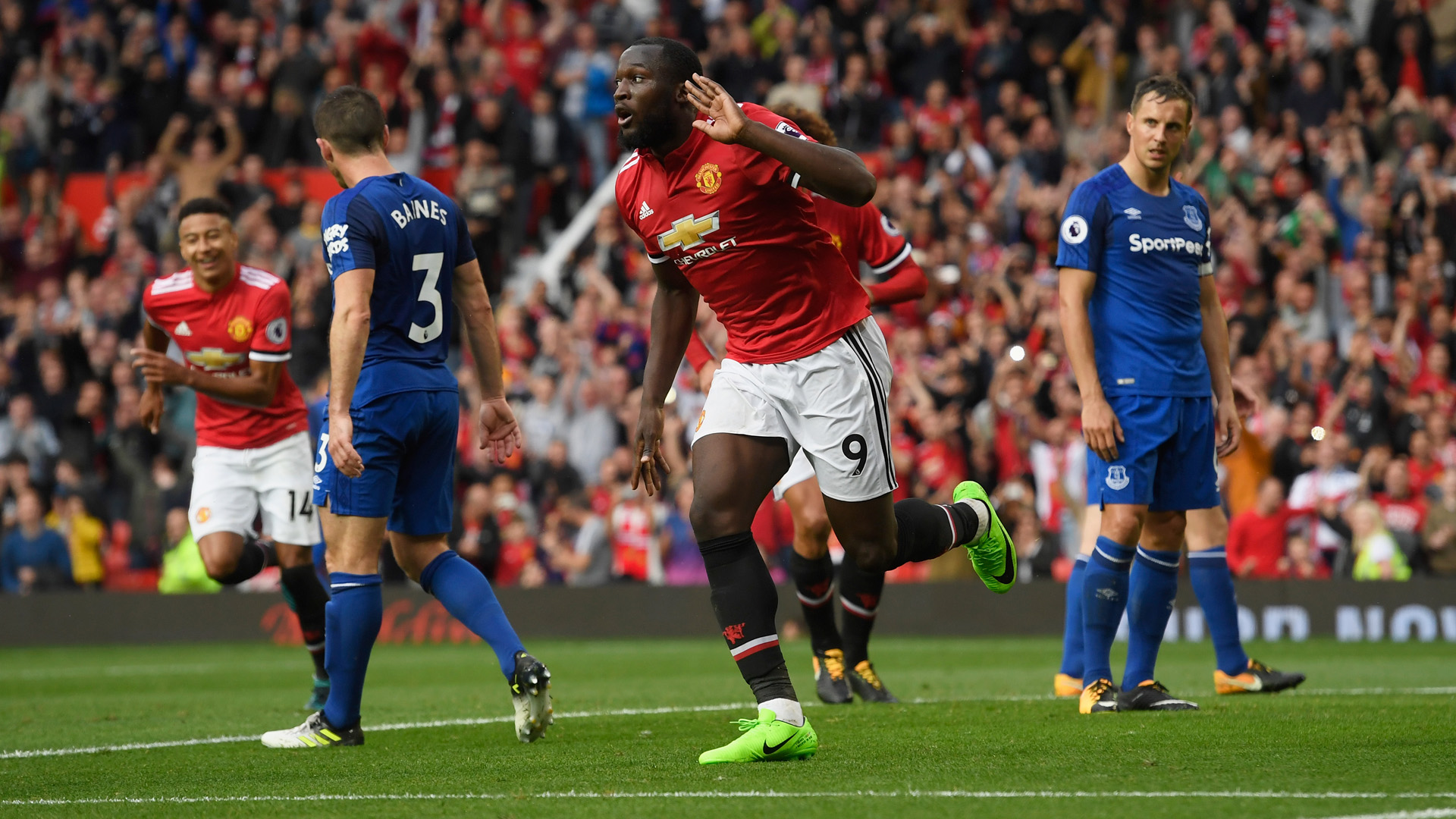 Everton has been playing very well lately, and the strategies Silva uses for matches, especially against big rivals, are definitely good. Everton did not concede goals either from Chelsea, Liverpool or Arsenal at home this year in the league and it is not accidentally for sure. This proves that Silva just needs time and that’s good overall, because many people doubted him.

Solskjaer met with reality. Since he signed his contract with United on a permanent basis, the team has entered a very weak form, but the Norwegian is seen to be realistic. He may seem like a good mentor, who is always smiling and positive, but he said there would be very serious changes in the summer that would have to startle his players. The Red Devils have one goal by the end of the season and it’s get in top 4.

We think we will see a little more open football from Everton this time at home. We saw Toffees cracking against Chelsea in the first minutes, but then the London team did not take advantage. For United, the match is a must win, and they have a strong attack, so the chances of scoring are huge. Their defense has been unstable lately, and Everton is a classy rival, so we’re looking forward to Toffees to score as well. Prediction – BTTS at 1.68.