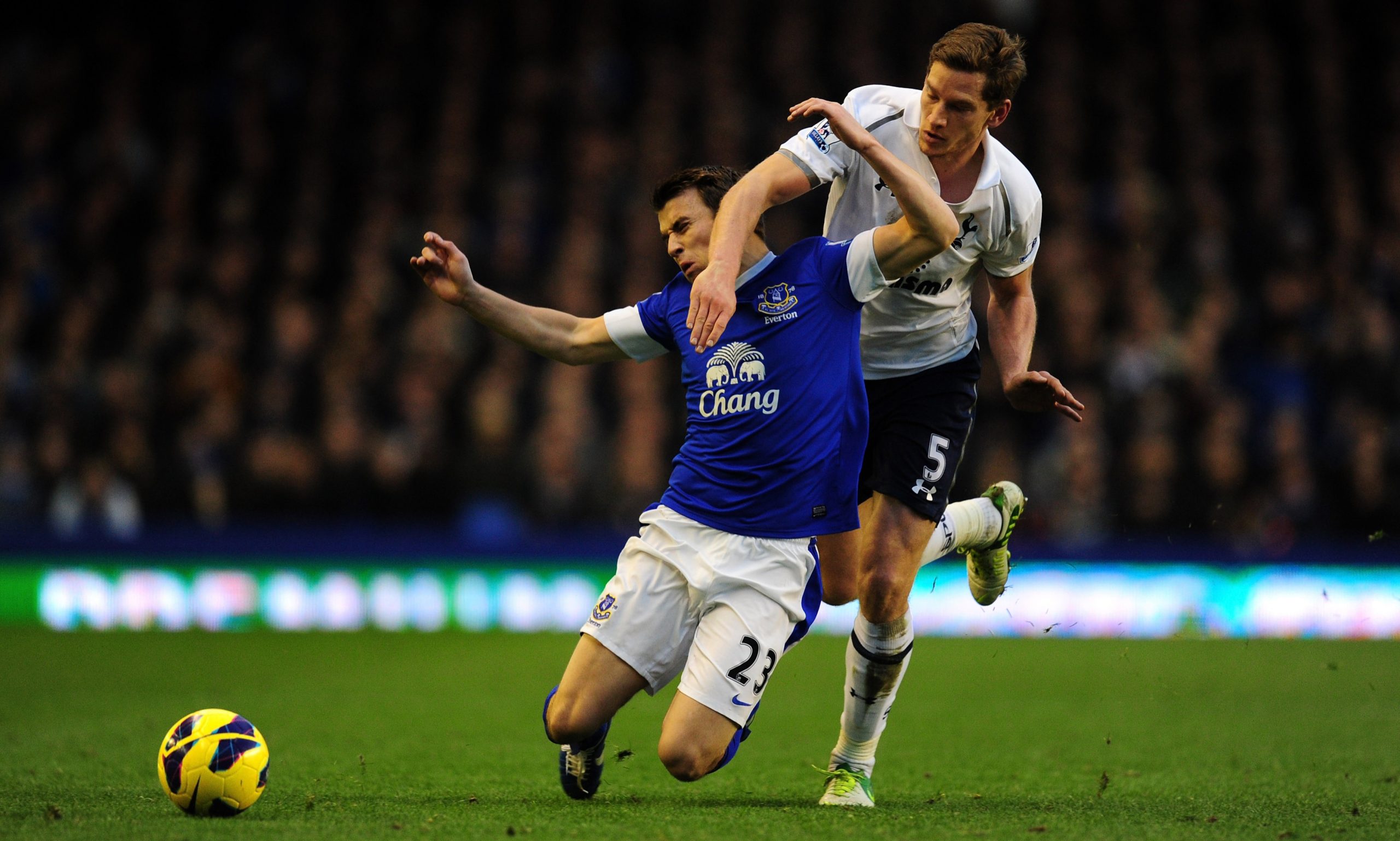 ANALYSIS AND PREDICTION FOR EVERTON - TOTTENHAM

Everton took a 2-0 win over Watford in the Carabao Cup this week and played well, but there seemed to be a problem with the manager. That means they invest heavily in players, and the players themselves do not show the level that is expected of them. And this happens to most of them, not just one or two. Accordingly, this can only be Silva’s fault, not as if he had not been given enough time. Before that, however, Koeman had the same problems, so if Silva is fired and the next manager fails again, the issues will be entirely up to the management. In their last game in the league, Everton were beaten in away game after a comeback in about 20 minutes against Brighton. They even led by 2-1 after the 70th minute. The Toffees have 6 losses in their 10 matches so far and have started the round with 2 points above the danger zone.

Tottenham have played much better in their last 2 games. We think they performed well against Liverpool, though they were the weaker team and lost the match logically. They had dealt with Zvezda before. In Tottenham the crisis is not yet as great as it may be in the future, so we don’t expect them to fail more often. It is said that the decline in the mood and form of the team is a long-term process because there is no increase in salaries for most of the starts in the team. They are currently being paid the same amount of money West Ham or Wolverhampton players, for example. That’s not enough for players who play for a team fighting for top 4 or top 3, even more so for Champions League finalist.

Expert view : Last year, Tottenham defeated Everton 6-2 at Goodison. Previously they beat them 3-0 again in Liverpool and overall the Spurs are doing very well with this opponent. We think it is time to take another victory that will boost them after a poor period of bad performance, especially around this terrible loss against Bayern. Everton are stuck in one place and it will be difficult to make progress at the moment, while Tottenham need a little more motivation. We play on safe with Tottenham to win either half at 1.74.

Everton did not win against Tottenham in 13 consecutive games