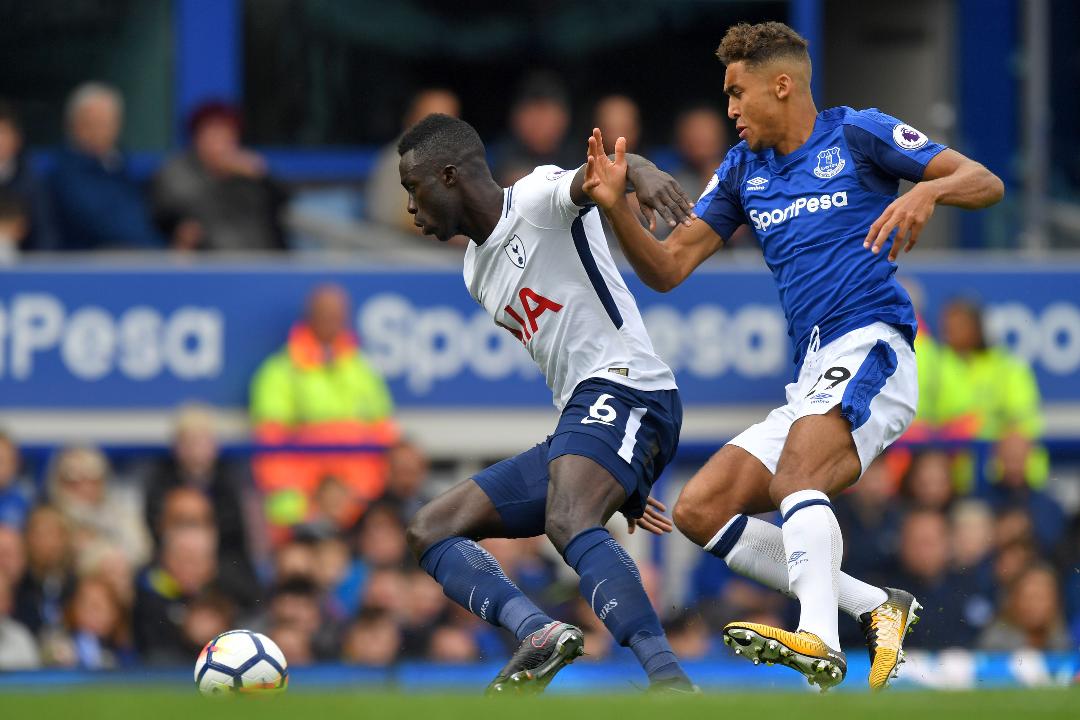 ANALYSIS AND PREDICTION FOR EVERTON - TOTTENHAM

Everton managed to resist few times against City in the last round and even at one point scored a goal and had the ambition to reach the draw, but it all broke off pretty quickly. For now, Toffees have only one home loss that came a long time ago. The truth is that Everton played with all the top teams only in the away games, so Tottenham are the first of the top 6 to come to Goodison. Toffees have scored against all the teams that have arrived at this stadium.

Tottenham managed to get an impressive 2-0 victory at Emirates against Arsenal and got revenge for the loss of 4-2 against gunners earlier in the season. Tottenham play very well and show a lot of persistence. It is interesting how rumors for United will influence to Pochettino and the team as a whole. The club itself abandoned questions and answers on this subject at the Poch press conference. Even there was a huge debate between a journalist and a member of the club on this topic. However, Pochettino is a serious professional and should not let that to hurt the club in some way. Spurs have to use this mistakes of City and Chelsea yesterday

2 of the last 3 games at Goodison between Everton and Tottenham saw a final score of 1-1. Tottenham has injured players in defense and played a heavy game during the week as Everton rested and are better prepared. They are also very strong in attack. Eventually Toffees showed value football against all the top teams, so it is normal to expect a more even match. Prediction – Both teams score a goal of 1.65