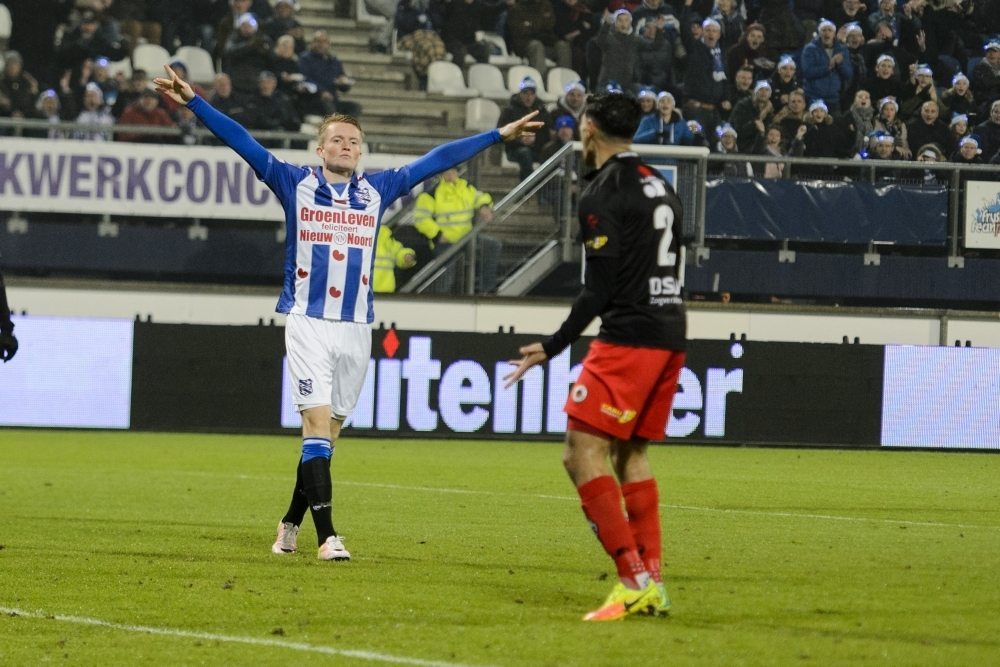 ANALYSIS AND PREDICTION FOR EXCELSIOR - HEERENVEEN

Heerenveen recorded a second consecutive loss again by 3-5 as a host in the last round against Heracles and this confirmed in total how weak they were in defense. They have conceded 21 goals in their last 9 games and a minimum of 2 in each of them, with the exception of their fixture this season vs. Venlo. Their only victory remains in the first round and they are now required to take advantage of this match with Excelsior, which is also not in good shape. Such matches serve for self-esteem and greater confidence in case of victory, which coaches know very well and try to impose on their team. Still, Heerenveen has no problems in attack and has scored in every match since the start of the season, which is important. Excluding a 3-0 loss from NAC, Heerenveen have scored in all of their last 13 games.

Excelsior are still looking for their good shape, but it’s hard for them and is likely to fight for survival this season. Something interesting for them is that they did not play a friendly match at home in the summer. They have the same goal difference and the same points as Heerenveen at the moment and from the last 8 home games of Excelsior, in 7 we saw “BTTS + over 2.5 goals” and in the other one they finished 1-1 a few weeks ago against Fortuna Sitard. Obviously, the position of Excelsior is similar to that of Heerenveen. Attacking football, many goals, not much thoughts of defense and big results.

Both teams do not disappoint, when playing with each other. Numerous goals fall in their matches and in 6 of the last 7 there was an exchange of goals and last year they exchanged home losses. It is currently difficult to predict how will end a game, when these two play in terms of 1/X/2. The fact is that in their games we see a lot of mistakes and the victory could end in both ends, so the only quite logical conclusion is that we will see goals in this match. Our prediction is BTTS at 1.62. BTTS + over 2.5 goals is an alternative option for ones who seek higher odds.