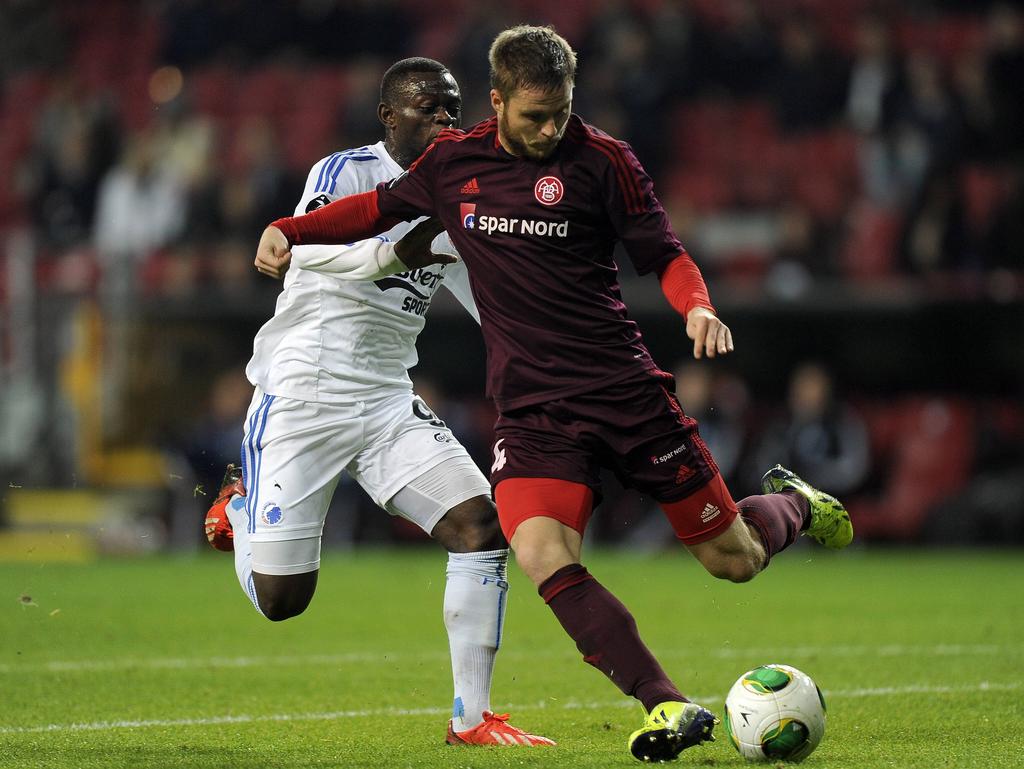 ANALYSIS AND PREDICTION FOR COPENHAGEN - AGF

Copenhagen finally broke their bad series of losses in recent games since losing to Midtjylland last season. They had a lot of problems with Odense in the last round. They lost 2-0 in the first half as they equalized in the end and finally N’Doye brought them victory as the attacker often saved the champions last season.

For Aarhus there were negatives and positives from their first match with Hobro, which finished with a score of 1-1. There have been some changes in the summer as some of the newcomers will not participate in today’s match. Recently, Aarhus has recorded good results and has a strong defense. They have 1 loss in the last 13 matches, and in 9 of these matches they have won.

Expert view :  Jens Stage is a former Aarhus player. He played there last season and was the top scorer of the team. He scored even 2 goals against Copenhagen. Now, however, he was bought by the champions as the sum was over 2 million euros. More interestingly, a 23-year-old man has made a fire attack to Stage’s home in Aarhus by saying that in Aarhus traitors get punished, as well as a few more obscene words. Still, however, Stage has shown a steady psyche, and we think he will now want to take revenge on the pitch. Overall, this is the first match for the champions at home for the new season in the league and we think they will play it properly. Prediction – Copenhagen -1.0 AH at 1.70.

Copenhagen have six consecutive victories over Aarhus at home