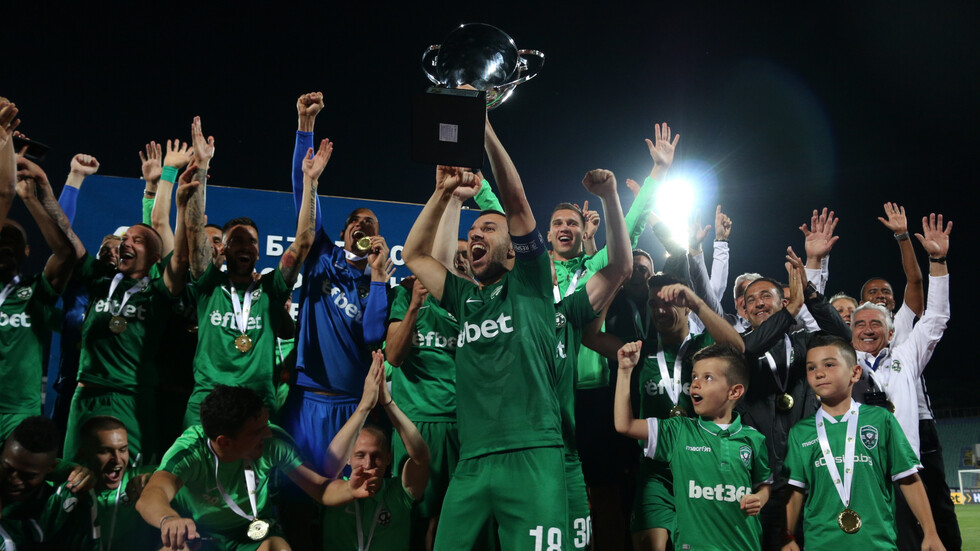 ANALYSIS AND PREDICTION FOR FERENCVAROS - LUDOGORETS

Ferencvaros is by no means a team that can be underestimated at this stage. They became champions of Hungary and they did it categorically with 13 points ahead of the second, Vidi, and as we know Vidi themselves, they created a lot of trouble for good teams in Europe last year. Ferencvaros sis also in a very strong form by breaking its opponents in friendly matches with 3-4 to 0.

Ludogorets’ squad is getting stronger. Several years of idleness have passed in Europe for the eagles, where they have failed to join the Champions League group stage and have failed seriously. However, at present they have enough quality to get ahead. Stoev said he will require much more than the team after the match in the Super Cup with Loko in which the greens won by 2-0.

Badji, a very classy midfielder, said he had the right time to join Ludogorets. Undoubtedly, he takes the team class seriously into the midfield. Ferencvaros are very strong in attack and are quite fast and aggressive, so Ludogorets will have problems in defense and expect to score goals. But because of the new additions, the motivation of the team and the shape of the eagles, we think they will be able to score a goal away from home that will help them a lot. Prediction – BTTS at 1.90.