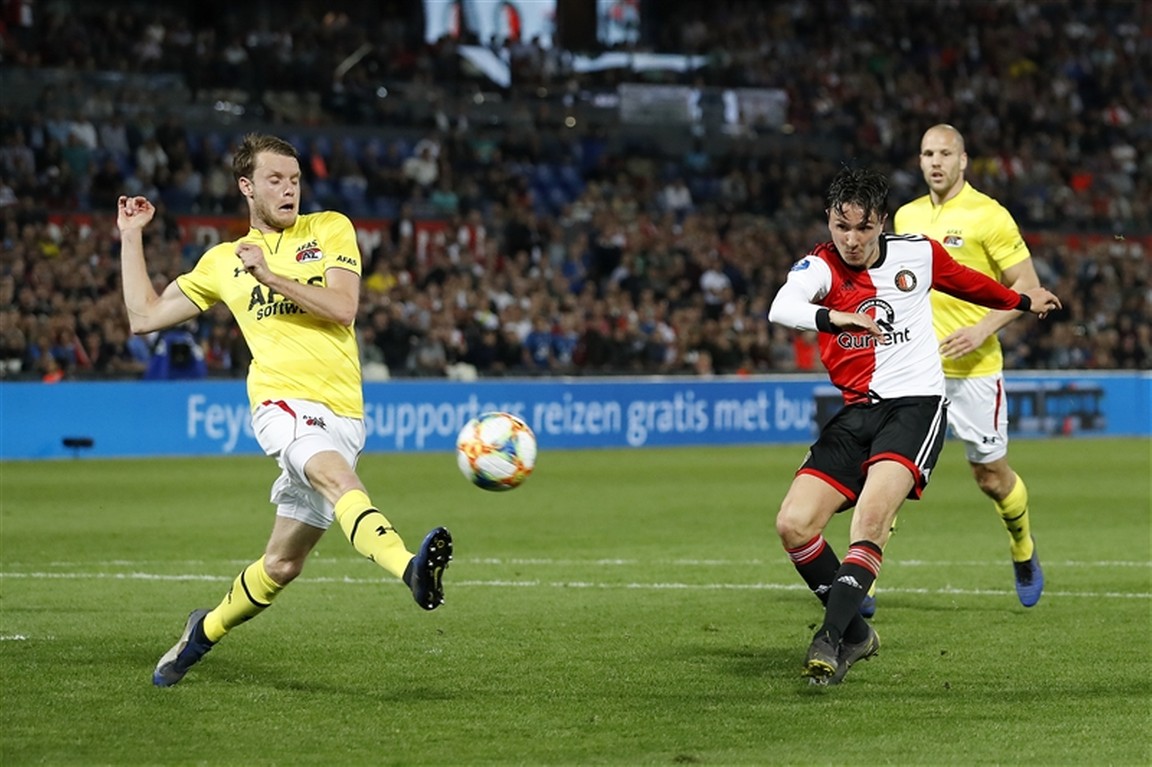 ANALYSIS AND PREDICTION FOR FEYENOORD - AZ

Feyenoord totally failed in defense in the last game with Emmen. This is not the first time that Stam’s team is playing, although he was a very good defender. Emmen even had a red card, and yet they were very close to defeating Feyenoord. And despite all its problems, the Rotterdam team still have no league loss. The same applies to Ajax and PSV. The biggest problem for Feyenoord is the individual errors that are constant with them.

AZ Alkmaar took a tough win over Ado den Haag in the last round. Currently, the battle in the top of the standings is fierce. AZ is stable, their only loss came from Vitesse. Their attack is quite good and they will hardly miss scoring. AZ are great at defense against set pieces. They can keep the lead and are effective at the opponent’s net. They are not aggressive, but they like to own the ball.

Expert view : Feyenoord can use the weaknesses of the AZ, which is expressed in the order of defense when they take the ball. With fast passing passes and dynamic attacks, AZ are not able to make it good in offside, which makes them vulnerable to defense. We think with Feyenoord’s attack they will score goals. If Feyenoord leads they will be fine because they are weak in holding their lead. They also have issues against agile players who can dribble what AZ have, so here we think there will be goals. Prediction – BTTS and Over 2.5 Goals at 1.75.

In 8 consecutive games between Feyenoord vs AZ in Rotterdam there are BTTS + over 2.5 goals