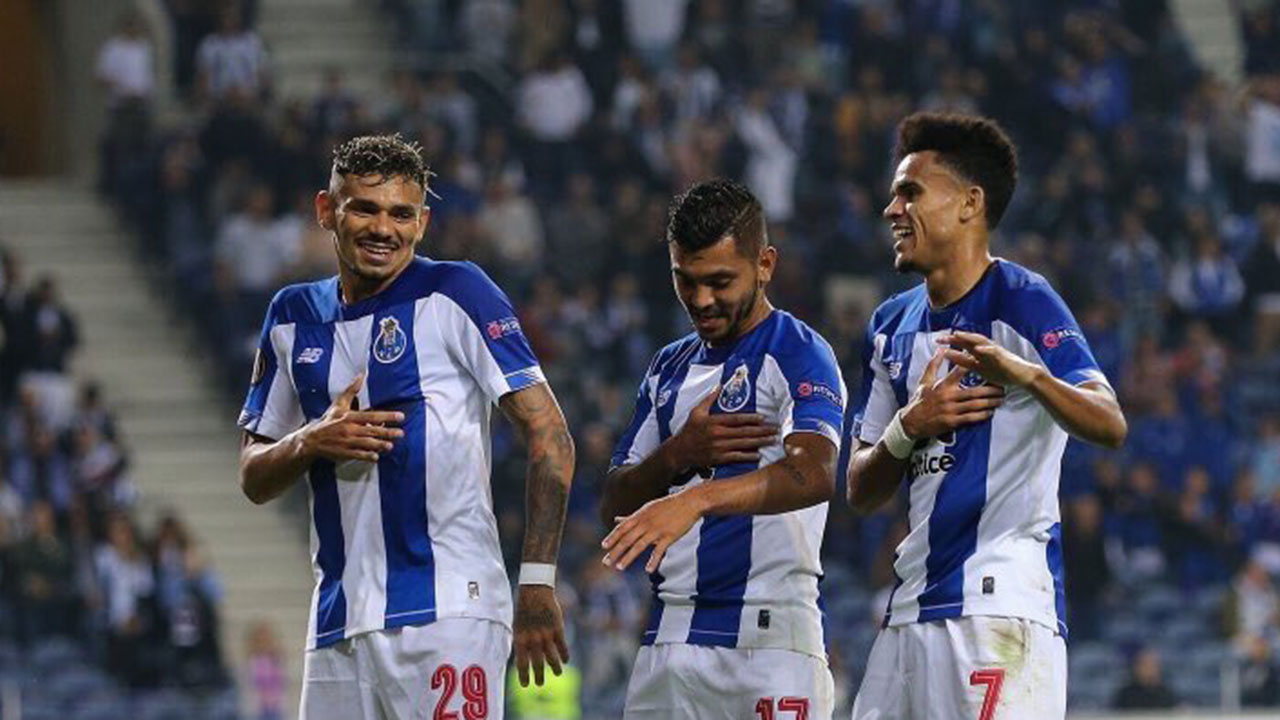 ANALYSIS AND PREDICTION FOR FEYENOORD - PORTO

Feyenoord finally took a distinctive victory over a strong team such as Twente, which started its campaign very good at Eredivisie. Feyenoord lost to AZ Alkmaar 0-3 at home a week ago and that was pretty bad, but just 3 days later it won 5-1. Their defense remains weak. The Rotterdam team started with a 0-1 loss to = Rangers in the first round. It is not yet clear how serious the Dutch ambitions in the Europa League are.

The same goes for Porto, but they beat 2-1 Young Boys in the first game. Porto were punished by Krasnodar in the Champions League qualifications and were out of shape then, but at the wrong time. Now they are in much better shape and it is logical to pay full attention to the Championship this year, where they have a chance to be 1st, even though they have sold quite a few of their stars this summer. Porto are in a series of 8 consecutive wins in all competitions.

Expert view : We expect goals in both nets. Feyenoord have a very strong attack and weak defense. Almost every match of theirs goes through BTTS. Porto, for its part, also has the top class in the front positions, but they are unlikely to keep a clean sheets in their visit to Rotterdam. However, this group is very equal and here the home factor will often be decisive. In addition, the Dragons have defense issues when visiting the Europa League. Prediction – BTTS at 1.66.