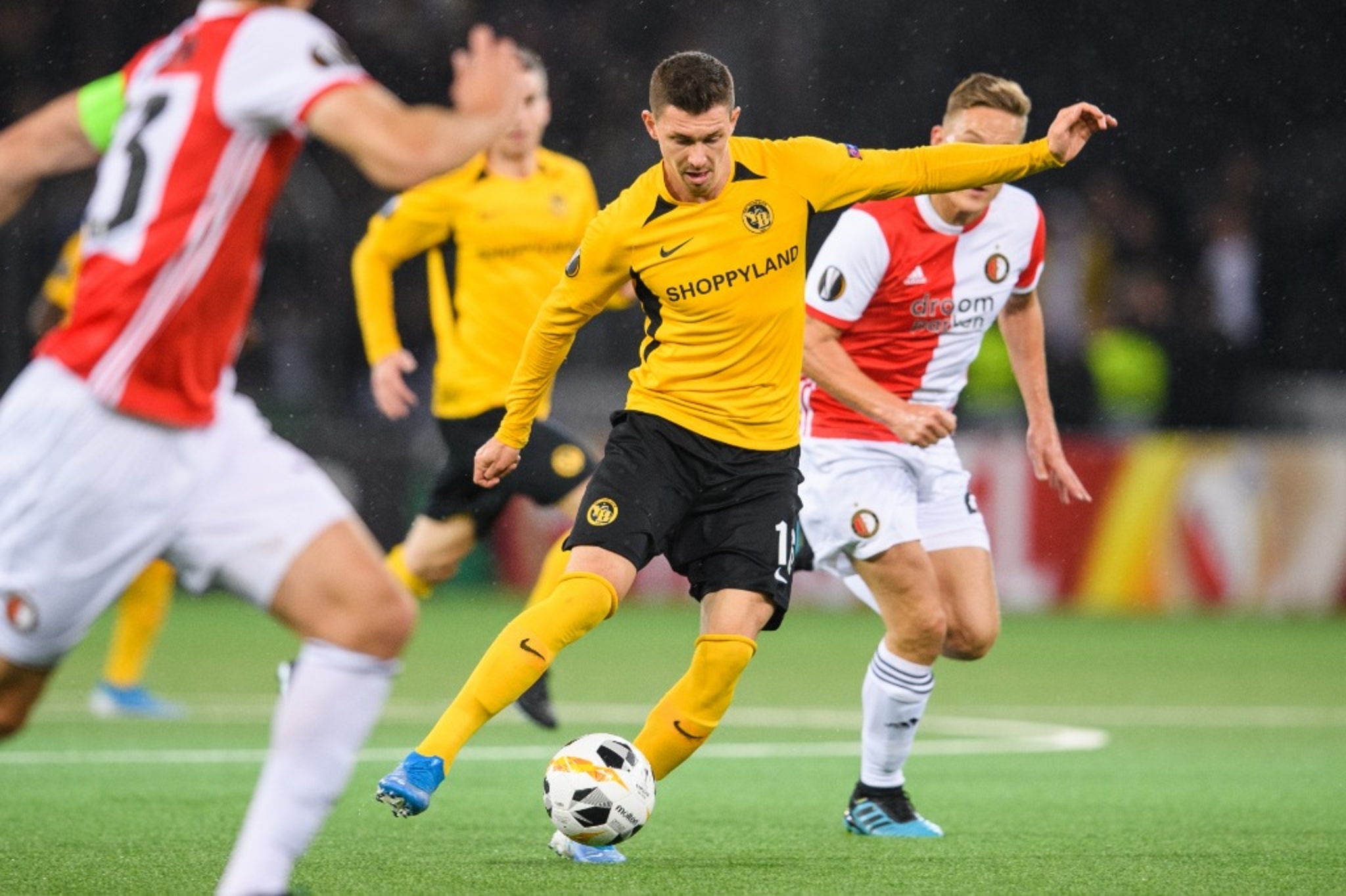 Feyenoord beat Venlo easily 3-0 as a guest in last round’s Eredivisie game. It wouldn’t be possible if they played like they did a few weeks ago. They broke a bad streak of 4 straight games without a win, but the last 2 of them were away to Young Boys and Ajax in which they lost. New coach Dick Advocaat wants to strengthen his defense a lot, and will primarily pay attention to this. His job is to get Feyenoord back in the fight for the title. It is unlikely to be this season, but he will be given time to develop.

Young Boys just aren’t the same team this campaign. Seoane’s 2nd season is bad. Instead of progress, they have regression. Basel have also suffered some bad periods, but the first place in Switzerland is not at all as sure of Young Boys as it has been in the past. In the Europa League they have a heavy group, which they are doing well for now. They are in 1st place, but the difference with the last one, Feyenoord, is only 3 points.

Expert view : We look forward to a much more motivated and stronger Feyenoord team in this match. They did not play so badly in the first match, but their form as a host and guest is drastically different. Young Boys, for their part, have conceded a lot of goals in their last away games, and in particular in the last match they lost 0-3 from Servette. We are betting on the Dutch, who have previously shown that they will rely heavily on the Europa League this season. Prediction – Feyenoord to win either half at 1.62.

Eric Fernando Botteghin and Sven van Beek are both expected to miss Thursday’s game due to injury.