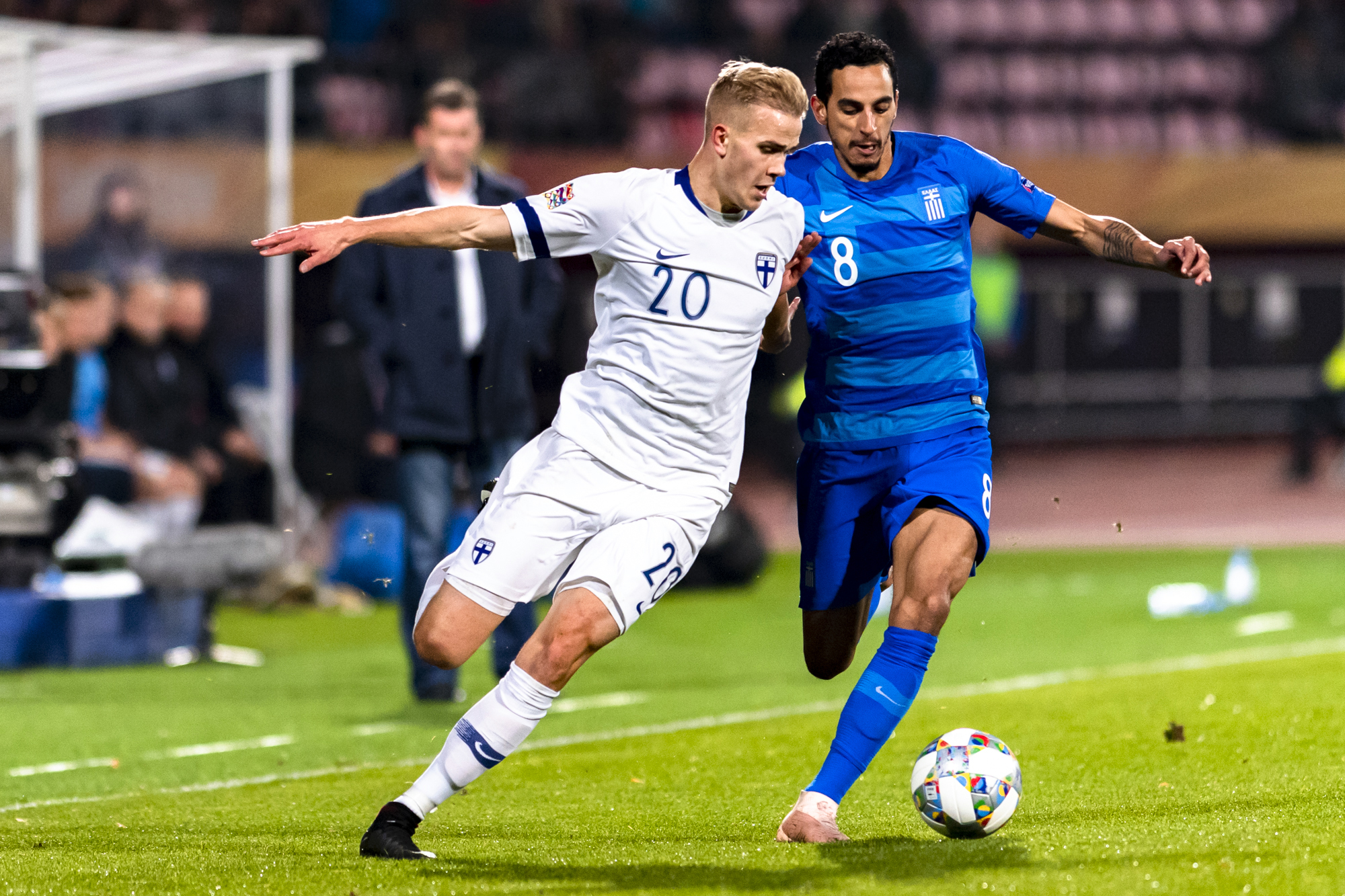 ANALYSIS AND PREDICTION FOR FINLAND - GREECE

Finland was not as close to a big international forum as they currently are. In the first game they lost to Italy 0-2, but then took 3 consecutive wins by 2-0, including over Bosnia and Herzegovina at home. The Finnish weapons are well organized defensive play, very good physical condition and of course – Teemu Pukki. Norwich’s goal scorer continues with his formidable form not only in the Championship, but also in the Premier League.

Greece is in a nightmarish condition, but this should perhaps no longer surprise us. The Greeks have a pretty good league, but the national team has been in the “swamp” for years. Their defense was deplorable, and they allowed 10 goals in their last 4 games. In addition, they have only 4 point in the Euro Qualifiers. Today, they will not be able to rely on Mitroglu, who has been a main part of the squad for years.

Expert view : We think that there will be more tension here with the Finns than with Greece contrary to logic. Guests have nothing to lose. They have nowhere to go worse. They have one purpose – victory. We think Finland will defend themselves and would be happy with the point. Greece has strong defenders, but this is where the problems are, which is strange, and they are not doing so badly in attack. We will bet on the guests who play “all in” every game from now on. Prediction – Greece : Clean Sheet – NO at 1.74.

Greece have scored in 5 of their last 6 away games