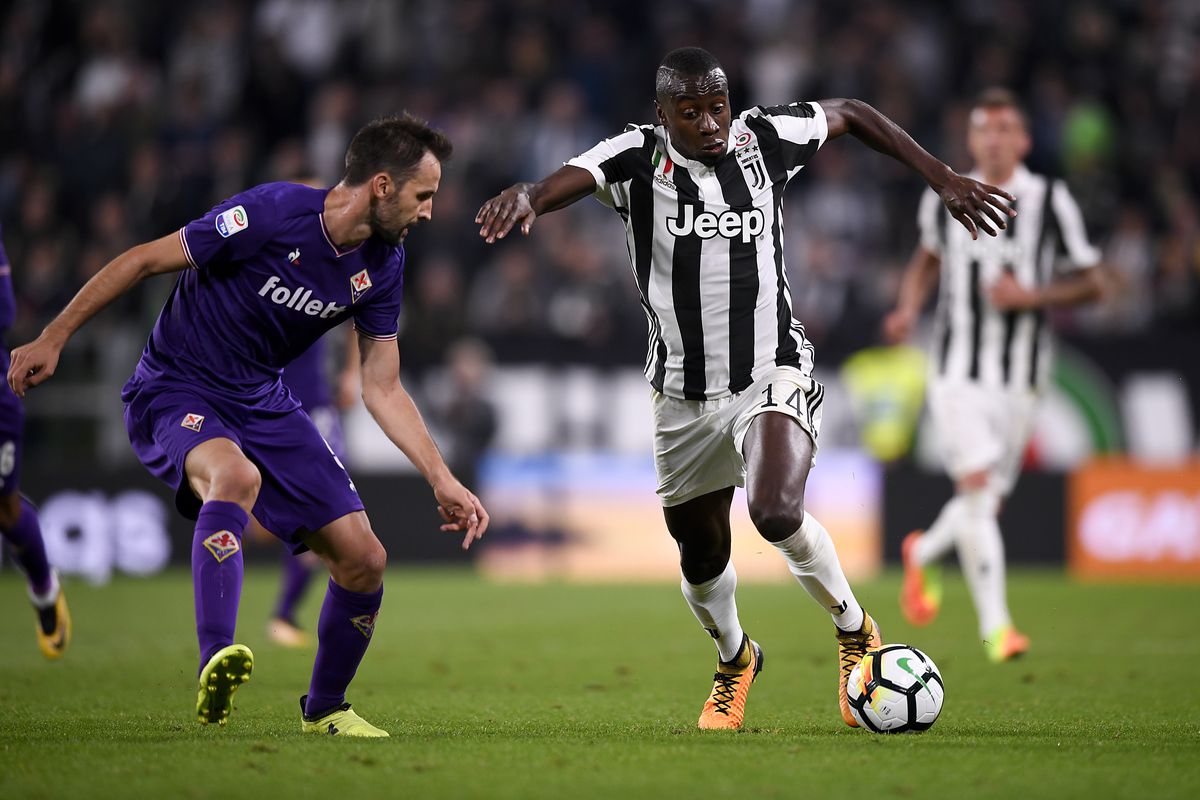 ANALYSIS AND PREDICTION FOR FIORENTINA - JUVENTUS

Fiorentina has entered a strange series of many draws lately – 5, with 4 of them finishing 1-1, but the final match with Bologna was 0-0. Fiorentina played weaker in their away games during the season and all three of their losses came in visits. But all three were against very difficult rivals – Inter, Napoli and Lazio. At home, however, they still have no loss and they also score a lot of goals. In general, they have neither one match in which they have not scored. After the match with Juventus, Fiorentina is definitely making it easier, because they will have gone through all of the top teams, even though they have a visit to Milan after several rounds.

Juventus are on the brink of being the first in their Champions League group after the victory over Valencia and now are returning to Serie A, where they are already leading with 8 points ahead of Napoli 2. Definitely there is almost no chance of Juventus not to become a champion. Bianconeri have 12 wins and only 1 draw in their 13th Serie A games this season. Now they’re going to have a pretty hard game, though.

Fiorentina and all who are involved in this club traditionally dislike Juventus and always play on life and death against this rival, which in a few cases has brought them success. Now they play at home and although we did not see many goals in the last matches of both teams, we expect at least 2 in this one. Our prediction is Over 2.0 goals Asian goal at 1.50. Obligatory, however, is to try Both teams to score at 2.03. Juventus’ victory here is not guaranteed at all. Fiorentina will be very motivated and so we should not miss out on the cards line – Over 4.5 cards at 1.70. In these games, the moments are always extreme.