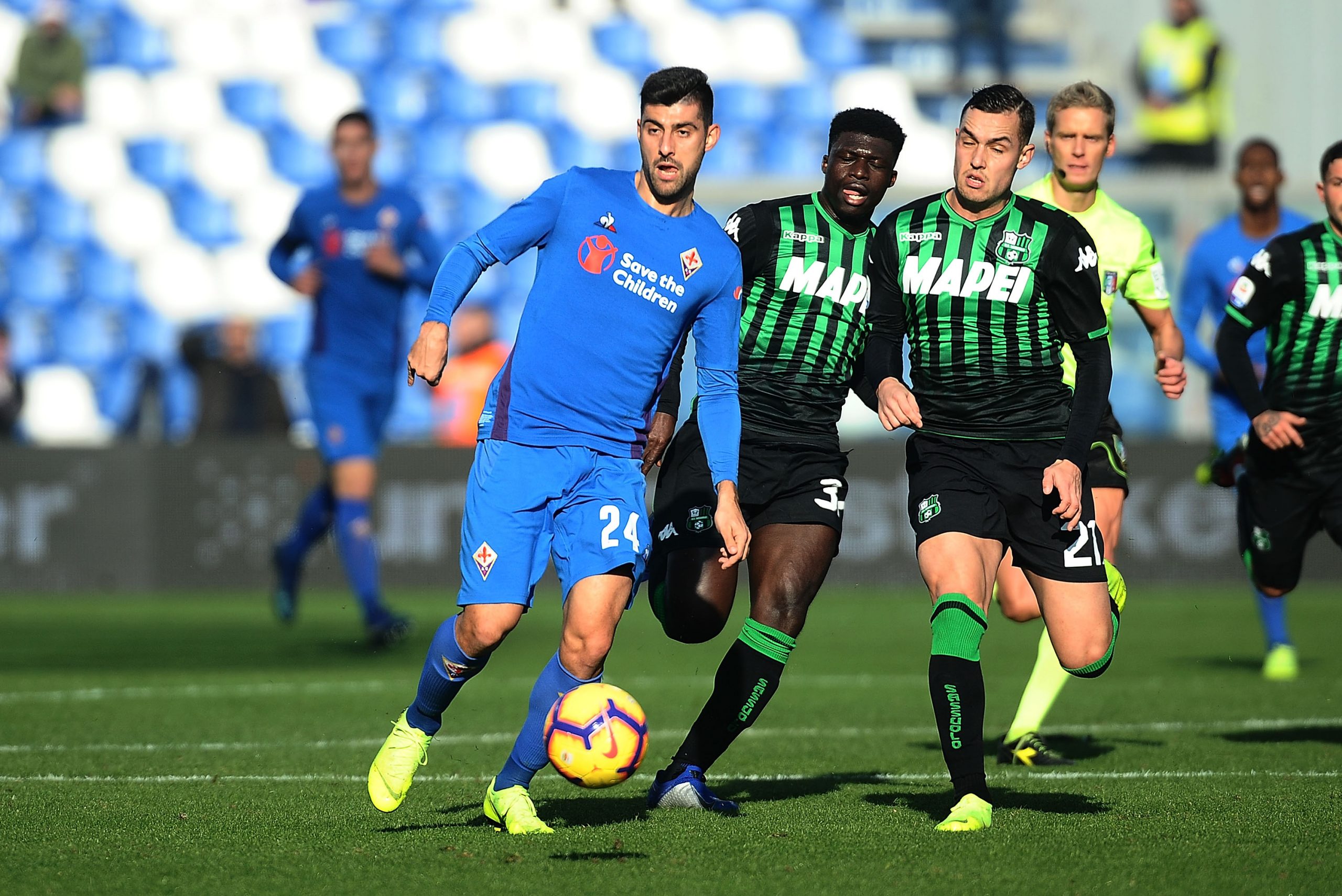 The Fiorentina season is virtually over. The poor form of the team prevented them from doing anything in the Serie A and Coppa Italia, where they allowed new elementary goals and lost the game at the stadium of Atalanta. For Fiorentina the campaign was not successful and they are currently in the middle of the table, where they ended last year. Certainly the team will have to invest funds, but it will happen if the star Chiesa is sold.

Sassuolo are pretty close to Fiorentina, and their shape is not much better. They like to get results from stronger teams, although it will be interesting how they approach this game, as they use more defensive tactics in their visits usually. This is confirmed by their three consecutive draws in the league, which they have achieved lately, the most important being against Lazio, where they were close to victory.

Still, Sassuolo played quite a bit against Udinese and Parma in the past rounds. We think it’s about time for Fiorentina to take three points. They have no win in 11 consecutive games, and in many of these games they have played their opponents, but they have not been lucky. We also expect the crow to help the team a lot. Fiorentina fans are a very big factor in the team. Let’s not forget that at the beginning of the season Fiorentina took most of their points at home. Forecast – Fiorentina to win at 1.74.

Fiorentina has only three losses as a host in the league

Sassuolo has only 3 wins as a guest in the league