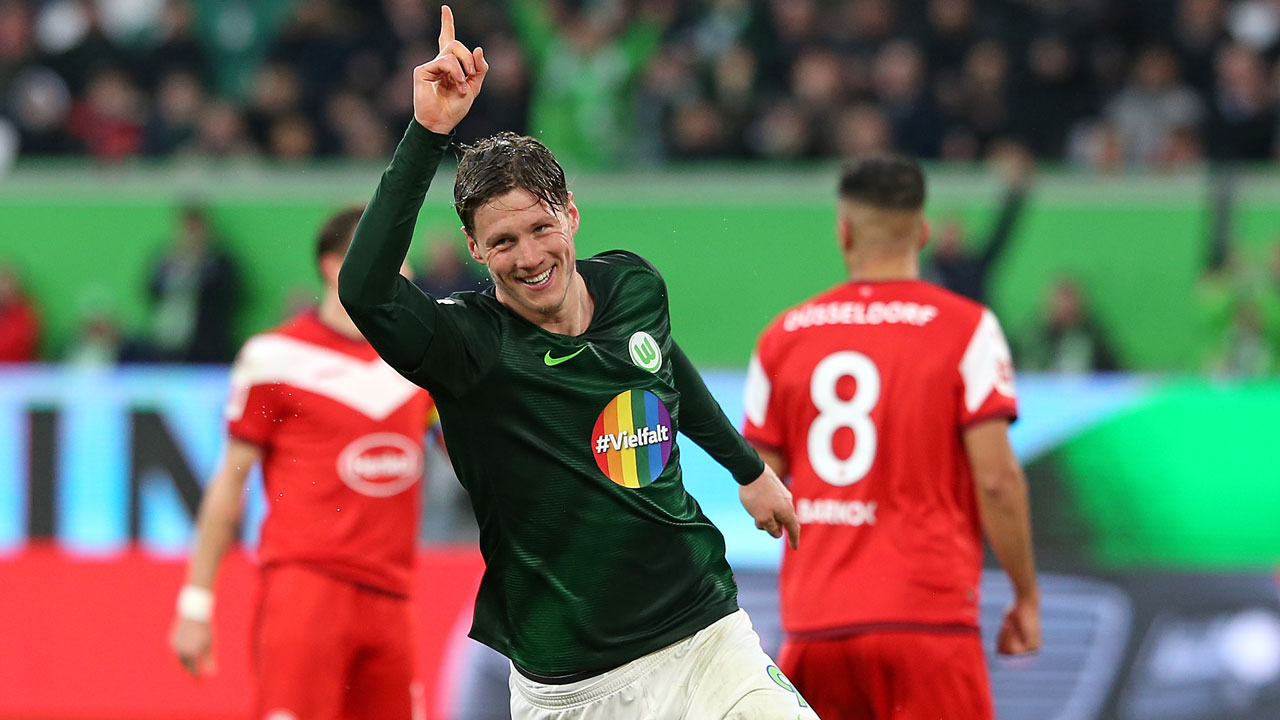 ANALYSIS AND PREDICTION FOR FORTUNA - WOLFSBURG

Fortuna have serious problems with injured players since the beginning of the season, and this constantly disrupts their game rhythm in matches, as the first 11 is not the one that is usually relied on, and there are not many alternatives. However, the team did well, as there were very difficult duels with Bayer and Eintracht. However, in the first round, they beat Werder Bremen as guest and have scored in all their Bundesliga matches so far.

Wolfsburg kicked off with 2 wins with 2-0 3-0 over Hertha and impressed with the wolves’ play and not giving their opponents any chance, but then reminding themselves of their impermanence and finishing in a 1-1 draw with Paderborn at home, which was a surprise to everyone. Wolfsburg sold some unnecessary players but bought strong players such as Schlager and Mbabu and mainly bought from Austria and Switzerland.

Expert view : Both teams are very attacking, so we expect goals. We see no reason to close, as we mentioned Fortuna has issues with absentees, but the same goes for Wolfsburg, so that would not be such a big excuse. Aside from the fact that both teams are offensive, they also score a lot of goals between themselves, so our prediction is Over 2.5 goals at 1.66.