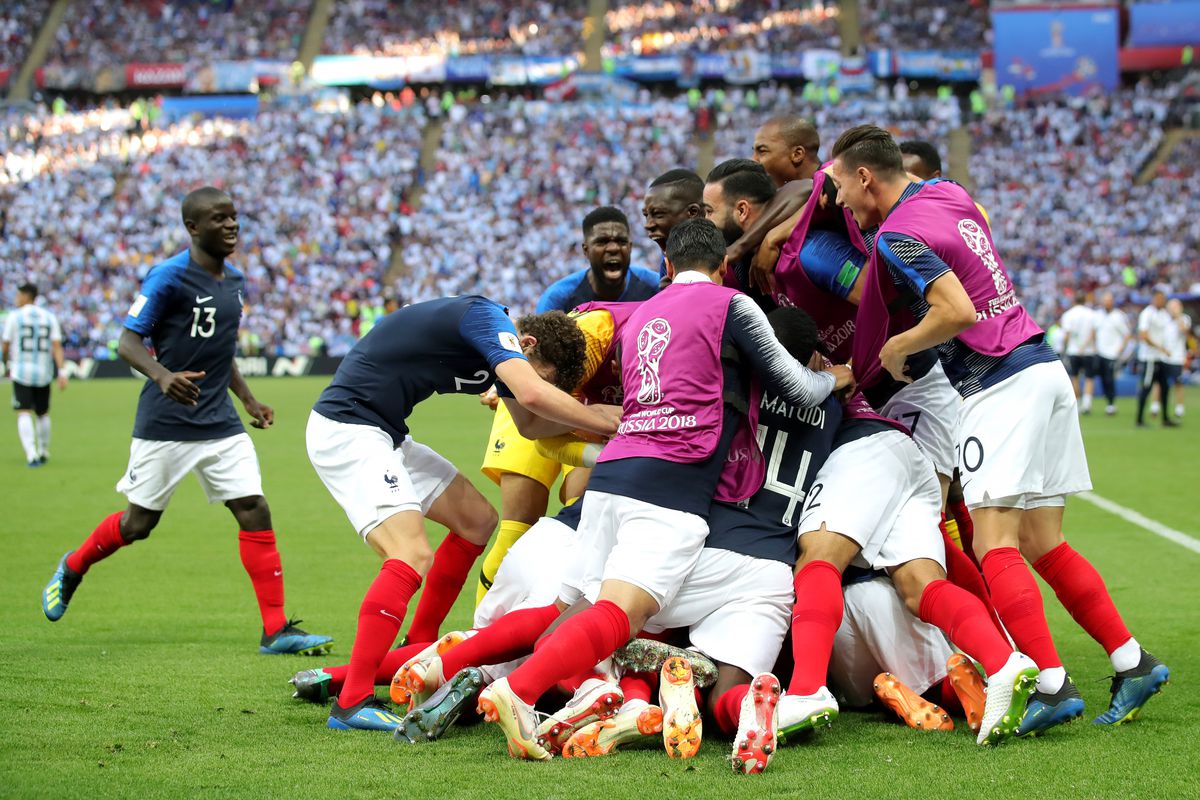 ANALYSIS AND PREDICTION FOR FRANCE - ALBANIA

France is definitely not in a position where it can afford to be relax. The fact is that Les Bleus have taken 3 of their 4 games so far and 9 points out of 12 are not a bad asset. But the game they showed against Turkey was tragic. A 0-2 loss was well deserved, and this is not normal for a world champion with such stars. More importantly, Turkey and Iceland also have 9 points and even Albania got 6 points, so France just have to continue to win.

The Albanians took their 6 points, of course, against Andorra and Moldova, which are the “boxing pears” in the group and will fight not to finish last in the group. Albanians are closer to their class than any of the other three teams. Interestingly, Albanian players are scattered throughout Europe and you can find one Albanian football player in many European teams. Their biggest stars are the Lazio goalkeeper, Strakosha, and Napoli’s back, Hysaj.

Expert view : France will certainly not come up with their best squad in this match. 3 of the top players on the team will not participate. It is about Pogba, Kante and Mbappe. Griezmann and Giroud are expected to lead the attack again, with Sissoko, Matuidi and Tolisso most likely to rely in the middle. Despite the problems with the squad, we expect a completely professional attitude from Les Bleus, who immediately defeated Andorra 4-0 after the defeat to Turkey. We think they will do well in this match as well. Prediction – France to score in both halves at 1.62.