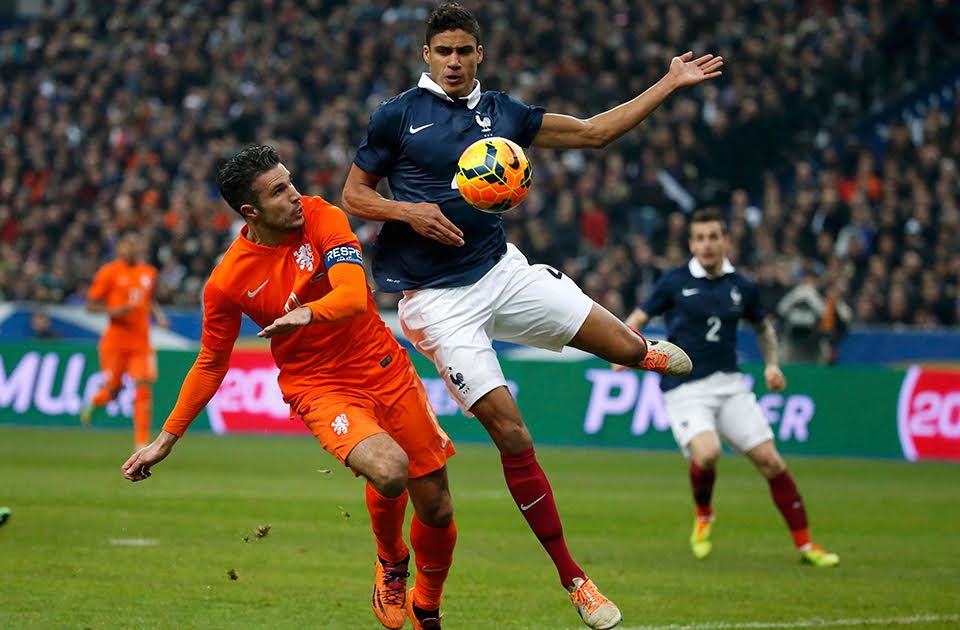 ANALYSIS AND PREDICTION OF FRANCE - NETHERLANDS

France finished 0-0 with Germany in a match where we can’t say that there were many situations for goal and was quite equal. This is not typical for France. For Germany too, but they are a separate subject and then ex world champions need time to recover. France is a world champion, and in EURO 2016 have reached the final, which they lost in extra time. This generation of France is extremely talented and they will try to do something similar to the Spanish domination that began 10 years ago and ended with two European cups and one world cup. This means that France, even with Germany, can’t afford not to win in any game at all, even more so with the situation in Germany national team right now. The worse thing for them was their performance, because it was not good enough and they looked poor on the field. Draws are failure for them and now, as host against Netherlands, they are chasing mandatory victory. France have many wins in their home games and almost always score at least two goals recently.

Netherlands started a new era with Ronald Koeman. He came here after an unsuccessful period in Everton, where he was sacked at the beginning of last season. Holland will strive to qualify for the EURO, but it is more likely to happen through qualifications, as they can not currently match the class of France and Germany. They had a lot of difficulties in recent years, but they started to rise again lately. Netherlands won against Peru with two late goals for Depay and made a comeback vs. the south americans for 2-1 in their last friendly match.

Here everything depends on the two lineups. France will again be with the familiar stars who played both the previous match and the World Cup. Our prediction is France over 1.5 goals at 1.64, because we think they are the better team at the moment. Certainly the home factor is also decisive and something important to note that although the Netherlands can already be said to have quite serious defenders with the likes of De Ligt, van Dijk, de Vrij and Ake, the situation with with the full backs is not so great. Blind and Tete will have to deal with Mbappe and Dembele, which is a very serious test and young talents of France can punish any mistake. In the midfield, Kante and Pogba have a great advantage over Wijnaldum and Strootman, and Sneijder is retiring from the national team. The Dutch have troubles in their visits and often concede goals, so after the clash with Germany, we expect a good performance from France and the odds for them to score at least 2 goals are very good.

Only Lloris is out

Wesley Sneijder bowed out of the international scene against Peru on Thursday, but veteran internationals such as Daley Blind, Kevin Strootman, and Ryan Babel are in the squad. Justin