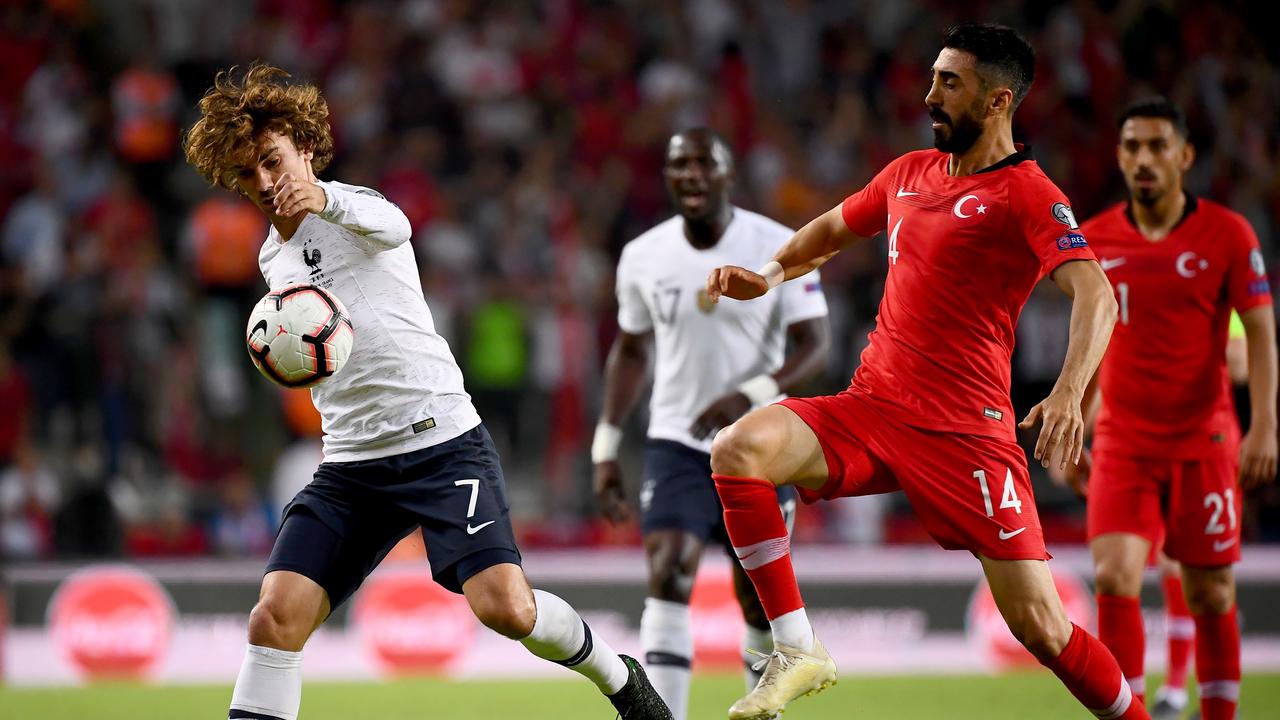 ANALYSIS AND PREDICTION FOR FRANCE - TURKEY

France had a hard time beating Iceland with a goal from Giroud in the second half, which means that the roosters are pretty close to Euro 2020. If they beat the other big contender in the group today, Turkey, then France will be a firm favorite for 1st place. They should not let it go, as the situation is still quite complicated. However, it is difficult to deny that some important players such as Mbappe, Dembele and Pogba are clearly missing in the team.

Turkey continues its brilliant defensive play, but it is difficult to overcome closed teams. Against Albania and Andorra they had serious problems. Today, draw certainly works for them. The Turks have only 2 goals conceded since the start of the groups, and both came in one match – losing to Iceland by 1-2. The Turks are 1st in the group with 18 points as much as France, but here the direct match is important, not the goal difference.

Expert view : In the first game, Turkey won 2-0, and France just couldn’t find their game. We think that today we will not see a very open match. As we mentioned, Turkey will be defensive and their defense is great. France are without Mbappe and Pogba, which means they are without their strongest striker and main creative midfielder. This contributes to the possibility of a few goals. We also add the strong defense of France, which rarely allows goals at Park de France and our prediction is Under 3.0 – Asian Goal Line at 1.60.